CASE EVALUATION Free Initial Consultation
The information submitted in this form should not be construed to be the formation of a lawyer/client relationship.
Skip to content
DUI MANSLAUGHTERKenneth Padowitz2022-11-03T15:42:33+00:00 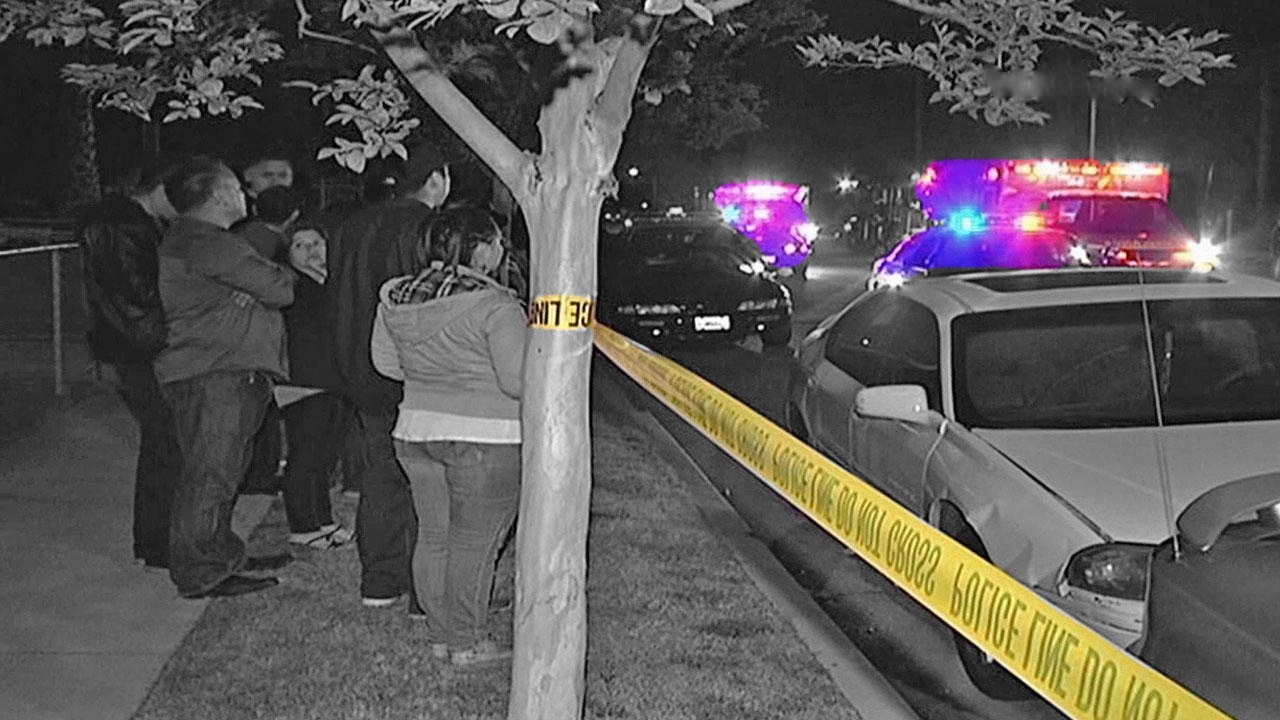 Kenneth Padowitz has been the sole lead Attorney on over 30 DUI Manslaughter cases and has tried by Jury approximately 15 such cases. He has lectured extensively on legal matters which include DUI manslaughter and DUI.

What is DUI Manslaughter?

DUI Manslaughter is defined in Section 316.193 of the Florida Statutes as:

(a) Who is in violation of subsection (1) [driving under the influence];

(b) Who operates a vehicle; and

(c) Who, by reason of such operation, causes or contributes to causing:

3. The death of any human being commits DUI manslaughter

What are the Possible Penalties for DUI Manslaughter?

If you have a prior criminal record for DUI convictions, failed to seek medical attention for the victim even though you had reason to take such measures, or your blood alcohol content (BAC) was well above the legal limit, then you may face increased penalties including severe prison time.  DUI manslaughter is a serious offense that is prosecuted seriously by the State.  If you are facing DUI manslaughter charges, then you should take these allegations seriously and retain an experienced DUI attorney to protect your rights.  Fort Lauderdale criminal defense attorney Kenneth Padowitz provides aggressive, strategic representation for clients facing DUI manslaughter charges and other DUI offenses in Broward and Miami, including: Under 21 DUI, Felony DUI, Commercial DUI, DUI with injury, DUI manslaughter, and BUI. Contact our law firm to speak with our attorney.