CASE EVALUATION Free Initial Consultation
The information submitted in this form should not be construed to be the formation of a lawyer/client relationship.
Skip to content
Murder | Fort Lauderdale Criminal Defense AttorneyKenneth Padowitz2019-10-20T21:35:30+00:00 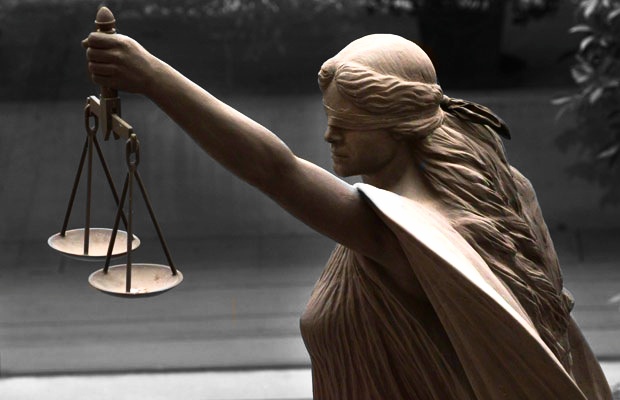 Murder is the unlawful killing of another individual. This intent to kill is what distinguishes murder charges from other crimes of homicide. Homicide is a general term of any unlawful killing, and includes several degrees of murder, as well as manslaughter.

Depending on the context of the situation at the time of the offense, as well as whether there was any premeditation, determines how the prosecutor will choose to charge the individual. Premeditated homicide, felony murders, and murders taken place during specific drug crimes may all fall under first-degree murder.

What is First Degree Murder?

For an individual to be convicted of first degree murder, which is the most serious of all murder charges, the prosecutor must establish a basis for premeditation; such as the steps that the defendant design or plan out the murder. Felony murder is when the defendant kills an individual while committing, or attempting to commit a felony; burglary, home invasion robbery, various sex crimes, and kidnapping are all examples of felonies that will mandate a first-degree murder charge in the State of Florida. In these cases, the prosecutor must only show that the individual had intent to commit the felony to convict of first-degree murder; someone can be charged at the first-degree if they participated in a crime that lead up to the homicide, even if they did not personally kill.

Florida state laws allow for the charge of first-degree murder in cases due to drug dealing. The Florida statute specifies which illicit drugs fall under this rule; one example is cocaine. Drug trafficking and dealing is riskier than one might believe; if the victim overdoses on an illicit drug that was sold to them, the state will often consider that to be a homicide, and will charge the dealer with first-degree murder.

More detailed information of first-degree and other murder charges can be found below.

782.035 Abrogation of common-law rule of evidence known as “year-and-a-day rule.”

782.09 Killing of unborn child by injury to mother.

Broward criminal lawyer, Kenneth Padowitz has over 300 jury trials and 35 first-degree murder trials under his belt; this trial experience is priceless. Kenneth Padowitz is able to provide a strategic criminal defense in all high-stakes criminal charges. Those at Kenneth Padowitz, P.A. have built their practice on providing aggressive representation to those accused of State and Federal murder charges. When dealing with a serious charge, an experienced trial lawyer on your side is imperative. Contact our attorney to discuss this important matter.