CASE EVALUATION Free Initial Consultation
The information submitted in this form should not be construed to be the formation of a lawyer/client relationship.
Skip to content
DRUG TRAFFICKING | Fort Lauderdale Criminal Defense AttorneyKenneth Padowitz2019-10-20T21:35:34+00:00 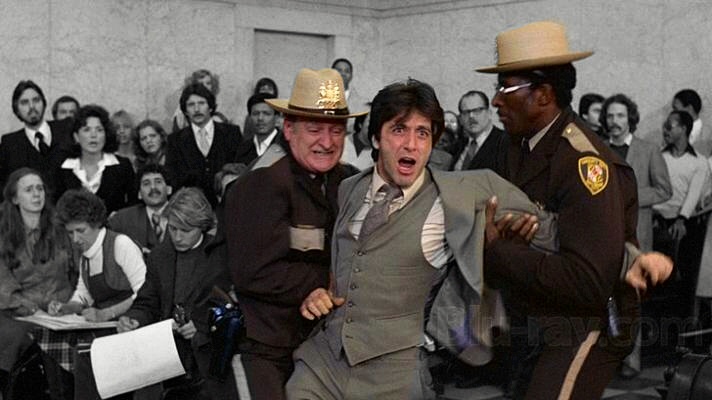 When Facing Drug Trafficking Charges, We Will Provide You With An Aggressive Criminal Defense

What is Drug Trafficking?

The 2014 Florida Statutes For Drug Trafficking Can Be Seen Here.

The United States and Drug Trafficking

Even with increased efforts by politicians and law enforcement, the U.S. is the world’s largest importer of illegal drugs. According to the U.S. Customs Service, 60 million people enter the United States each year from private and commercial flights. Another 376 million come by sea and land. Between the 90,000 ships docking at U.S. ports, there is more than 400 million tons of cargo unloaded into the country. These are all potential routes for drug traffickers to conceal illicit substances; motivated by the potentially large profits from successfully smuggling into the U.S. Cocaine, heroin, marijuana, methamphetamine, and recently at an increased rate, MDMA, are all imported into the United States each year and sold on the black market.

The Mexican border into the U.S. is the main point of entry for cocaine shipments into the United States. Cocaine is readily available in most major cities. With the help of land, air, and sea routes, the Columbian organized crime groups control most of the supply of cocaine around the world. 60-70% of the cocaine smuggled into the U.S. first crosses the Mexican/U.S border. According to the DEA, Dominican traffickers are playing an increasingly larger role in the distribution of cocaine. Globally, 671 tons of cocaine was seized in 2012.

Heroin is one of the most readily available drugs on the black market. All heroin which is currently available in the United States comes from only four sources: South America, Southeast Asia, Mexico, and Southwest and Middle East Asia. Columbia, Burma, and Afghanistan are large contributors of the trafficking of Heroin in the United States and around the world. The majority of the black market heroin trade consists of “Black tar” heroin from Southeast Asia. U.S. Customs and Border Protection seized 2,015 pounds of heroin in 2013.

With an estimated 11.5 million actively using marijuana in the United States, it is considered one of the most widely abused, and readily available illegal drugs in the United States. Although there have been a few states recently legalizing marijuana for personal use, it is still considered a federal crime. Those legalized states protect citizens from receiving possession or paraphernalia charges in regards to personal use, but drug trafficking is still a crime. For the past 50 years, marijuana originating in Mexico has been the most widely available. Recently, highly potent strains of the drug have been crossing the Canadian border; and it is also suggested that domestically grown marijuana has been increasing in availability at a high rate. According to the Domestic Cannabis Eradication/Suppression Program, the five leading states for indoor domestic marijuana growth are California, Florida, Oregon, Washington, and Wisconsin. Most outdoor domestic cultivation of marijuana takes place in California, Hawaii, Kentucky, and Tennessee. The DEA seized 4,395,240 marijuana plants being grown domestically, in 2013.

Until recently, the majority of production, trafficking, and abuse of methamphetamine, takes place in the Western, Southwestern, and Midwestern U.S. Methamphetamine is also known to be readily available in Florida and Georgia. Over the past five years, the amount of meth seized at the Mexican border as significantly increased. More than 70% of methamphetamine illegally trafficked into the U.S. goes through the San Diego port of entry. In 2009, there were 6,135 pounds of methamphetamine seized by U.S. Customs and Border Protection.

3, 4-methylenedioxymethamphetamine, also known as Ecstasy, Clarity, Essence, or Molly, is a psychoactive drug with both stimulant and hallucinogenic properties. In the early 1990s, MDMA began its rise to popularity in the U.S; In the last 5 years, MDMA use in the United States has become increasingly popular among middle and high-class teenagers and young adults. In Europe, it costs as little as 25 cents to produce an MDMA tab, while the street value in the U.S. yields profits of $20.00 to $30.00. In 2009, the amount of MDMA seized along the Canadian border increased 156% from 2008. In the 1990s, ecstasy was seen mostly as rave or club drug; with the increase in availability of high-purity “Molly”, it is no longer exclusively seen this way, allowing distributors to reach a larger customer base of nontraditional drug users. In 1997, 400,000 MDMA tablets were sized in the United States; In 2001, over 7.2 million tablets were seized.

As law enforcement continues to step up their efforts to stop drug trafficking aggressively investigating anyone they believe may be involved, there will be more arrests. A criminal defense attorney is a must-have when dealing with state or federal drug crimes. More arrests may also lead to an increase in the amount of innocent individuals being accused of these serious crimes. If you have been charged with drug trafficking, or believe you may be charged in the future, Fort Lauderdale Criminal Defense Attorney Kenneth Padowitz will provide you with the aggressive representation you need. When facing drug trafficking charges, a Strategic Criminal Defense is what you need. Call Kenneth Padowitz, P.A. today and we will discuss any concerns you may have.