CASE EVALUATION Free Initial Consultation
The information submitted in this form should not be construed to be the formation of a lawyer/client relationship.
Skip to content
ProbationKenneth Padowitz2019-10-20T21:35:24+00:00 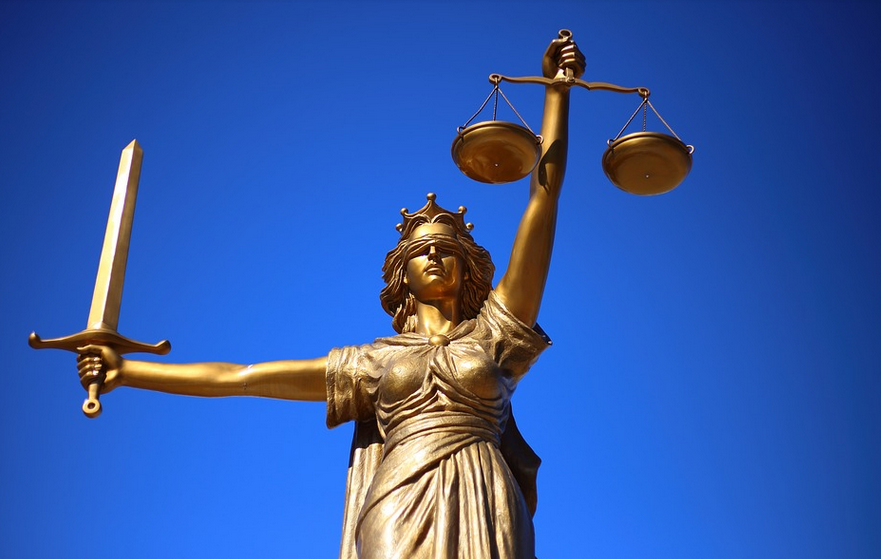 Every criminal offense has a maximum penalty that can be imposed by the prosecution. Incarceration and/or probation are generally the possibilities available when determining a criminal sentence. The length of either probation or incarceration is determined by the offense.

Being incarcerated conjures up fears of being away from your family, your job and losing your freedom. The possibility of incarceration can be frightening for anyone. Probation may seem like the best option. After all, your case will be resolved but you will get to keep your freedom, your family and your job. Before accepting an offer of probation it is important to consider exactly what it means to be on probation, what probation requires and the restrictions that come with it.

Court order probation is one of the most desirable outcomes that you can hope for when facing a criminal case in Florida. That’s because it enables you to retain many of your personal freedoms than if you were imprisoned. However, this doesn’t make it a walk in the park as the judge will still order you to fulfill very strict conditions.

Court order probation is quite a lengthy and complicated process that requires the appointment of a probation officer, attending court hearings, meetings, and other applicable terms. If you fail to meet any of these requirements or you violate the terms of your probation, then you could find yourself facing a rather severe prison sentence. The following is a short introduction to the different types of probation. However, if it’s an option for you then you should discuss it with a professional criminal defense lawyer who will help you understand the pros and cons of probation. Probation is a court imposed supervised custody where by the probationer is allowed to reside in the community but is still under the control of the court. Probation is imposed after the case has been resolved either by way of plea or trial.

The court sets the terms and conditions of probation, however, the court can accept the terms and conditions negotiated by the parties as apart of the plea agreement.  The standard conditions of probation include, but are not limited to, reporting to the Probation officer as directed, allowing the probation officer to conduct home visits, to work at an approved location if possible, remain in a specified place, to live without violating the law and to not associate with persons engaged in criminal activity.

Failure to abide by the conditions assigned to your case can result in a violation of probation.  The consequences of violating probation can be more severe than the sentence that would have been imposed had you accepted the incarceration offered at the time of the plea. The Prosecution usually does not give credit for the time that an offender was successfully on probation before violating. You may now score prison because a violation of probation will add points to your score sheet.  An important consideration that is often overlooked is that the court may be less lenient on an offender who violates probation because the court may see the violation as a sign of disrespect shown to the court by the offender.

The standard to prove a violation is much lower than that of a trial. An offender is not entitled to a trial to prove the violation. The Prosecution only needs to satisfy the consciousness of the court to prove that a violation has occurred.  In some instances the offender can be held in custody and not given a bond until the resolution of the violation.

Although it’s up to the judge to make the final decision, probation is usually applicable to misdemeanor and felony offenders. Nevertheless, felony and misdemeanor probation are quite different from one another. All of the 67 counties in Florida have a court that’s dedicated to misdemeanor cases as provided by the state’s court system. On the other hand, felony cases are handled by the Florida circuit court system.

If you’re facing a felony then you’ll be tried and sentenced at the 17th Circuit Court of Florida. The Broward County Trial Court, on the other hand, handles misdemeanor charges specifically in criminal cases.

While it’s up to the judge’s discretion to grant probation, you probably won’t be eligible for it if you have a known criminal history. Probation is completely out of the question for crimes such as violent offenses, and crimes that are punishable with life in prison or the death sentence.

Types of Probation in Florida

Aside from the differences in misdemeanors and felonies, there are a number of other types of probation to consider, including:

Probation only lasts for a limited amount of time according to the sentence determined by the court judge. If you’re able to comply with all of the conditions of your probation then your criminal case will officially be over once the probation period comes to an end.

Usually the term of incarceration will be less than probation if the Prosecution offers an option of either incarceration or probation.  Whether or not probation will be a good resolution depends upon a variety of factors.  A criminal defense attorney can assist you through this process. Your attorney will be able to analyze your case and advise you on what an appropriate resolution for your case may be.