CASE EVALUATION Free Initial Consultation
The information submitted in this form should not be construed to be the formation of a lawyer/client relationship.
Skip to content
Commercial DUI| Fort Lauderdale Criminal Defense AttorneyKenneth Padowitz2022-11-03T15:40:41+00:00 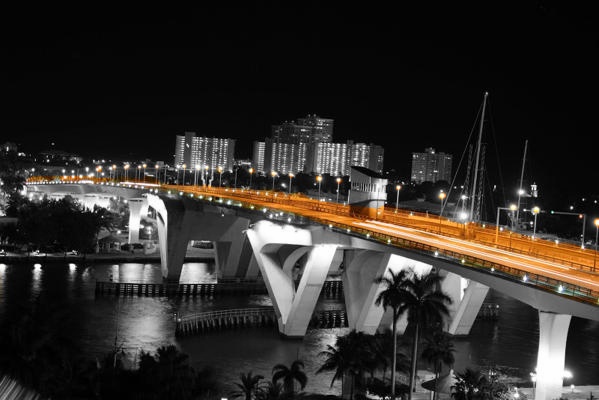 DUI is the commonly used abbreviation for the criminal act of operating a moving vehicle after consuming alcohol. This acronym encompasses a range of offenses, including Commercial DUI, which vary depending on the laws in your jurisdiction. You may find that you need assistance from an experienced criminal defense attorney who specializes in DUIs if you are charged with commercial DUI.

Breathalyzers rely on indirect methods of measurement of blood alcohol concentration. Many consider a high BAC measurement to be the strongest evidence for law enforcement. Breathalyzers are the most commonly used form of chemical sobriety tests, and are also possibly the most inaccurate. Any traces of gas, liquids (blood), or vomit have been known to significantly affect the results of the test.

Field sobriety tests may be used on top of the breathalyzer to determine if a person is sober and able to operate their vehicle. A Commerical DUI may result in jail time or loss of license. Mandatory participation in a drug/alcohol rehabilitation program or community service may also be included if convicted.

Fort Lauderdale Criminal Defense Attorney Kenneth Padowitz has successfully represented commercial drivers facing DUI charges for over sixteen years. If you have been charged with commercial DUI, or believe you may be charged in the future, give our Broward criminal lawyer a call today. Kenneth Padowitz, P.A. represents clients throughout Broward County and all of South Florida, including: Fort Lauderdale, Miami, Palm Beach, Boca Raton, Weston, Parkland, Cooper City, and Coral Springs.