CASE EVALUATION Free Initial Consultation
The information submitted in this form should not be construed to be the formation of a lawyer/client relationship.
Skip to content
DUI WITH INJURYKenneth Padowitz2019-10-20T21:35:35+00:00 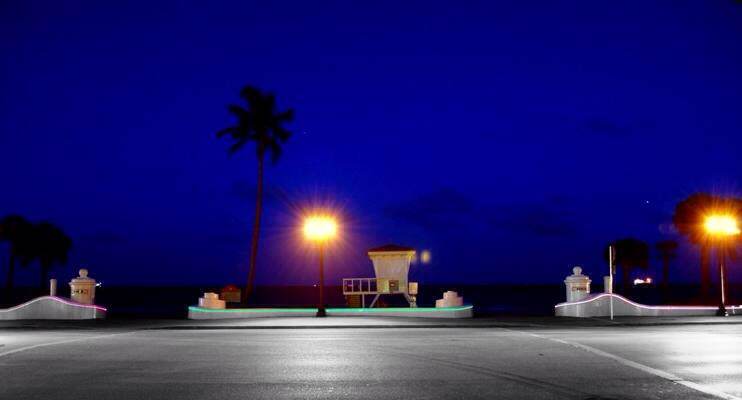 What is DUI with Injury?

DUI with serious bodily injury is a serious offense in Florida, whereby a person who had been driving under the influence to the extent that their normal faculties were impaired caused damage to another person’s property or personal injury to another person.  Florida law provides for harsh penalties for DUI with injury including up to twelve months in jail and fines up to $1,000.

If the DUI results in serious bodily injury, then penalties are increased; with serious bodily injury, it is considered a third-degree felony by Florida law, which is punishable by imprisonment up to 5 years and/or fines up to $5,000.  Increased penalties may be imposed if the defendant leaves the scene of the accident or fails to obtain medical attention for a person injured as a result of the DUI.

Under Florida sentencing guidelines, driving under the influence causing serious bodily injury is a level 7 offense, and more points will be added in addition if it is considered and especially severe offense; this translates to roughly 4 years in a Florida Prison, or a total of 51 months. This would be the mandatory minimum sentence that would be given if the prosecution goes forward with that charge. An experienced DUI attorney may be able to negotiate with the prosecution to have the charges lowered to avoid any mandatory prison sentence if convicted at trial.

Under normal DUI circumstances, a forced blood draw is not legal; In a DUI related incident resulting in injury, police may legally draw blood to determine it’s BAC, and will usually also test for any other illicit substances that may be in the blood. These results will be used as evidence against you at trial. An experienced DUI attorney is imperative in this situation.

Fort Lauderdale criminal attorney Kenneth Padowitz, provides aggressive representation for those individuals facing DUI charges throughout Florida. If you have been charged with a DUI, give our attorney a call day or night, at 954-761-3888, or contact our law firm to discuss your situation. Our Fort Lauderdale DUI attorney will strategically develop a defense designed personally for you and your situation. Kenneth Padowitz, P.A. represents clients throughout Broward County and all of South Florida, including: Fort Lauderdale, Miami, Palm Beach, Boca Raton, Weston, Hollywood, Davie, Parkland, Cooper City, and Coral Springs.