CASE EVALUATION Free Initial Consultation
The information submitted in this form should not be construed to be the formation of a lawyer/client relationship.
Skip to content
Theft | Fort Lauderdale Criminal Defense AttorneyKenneth Padowitz2019-10-20T21:35:43+00:00 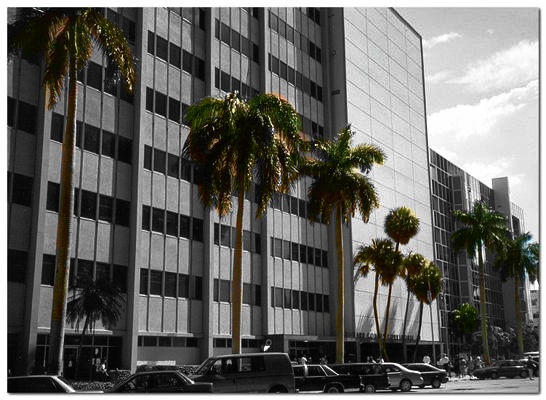 How Can A Theft Charge Hurt You?

All legal ramifications aside, other aspects of your life may be negatively affected if you are charged and convicted of theft. You may lose your job, and will possibly be deprived of potential future educational or employment opportunities; driving privileges and any professional licenses you may have obtained may also be affected. The respect of your family, friends, and coworkers may even be in jeopardy. With over 30 years of criminal law and trial experience, Kenneth Padowitz can empathize with you; the stress you may experience because of an accusation of theft can take a negative toll on your health. In these situations it is best to find yourself an aggressive criminal defense attorney, and let them do the worrying for you.

What is Theft, And How Is It Different From Burglary or Robbery?

People often mistakenly use the terms theft, burglary, and robbery interchangeably; Under Florida law, they are different, each with their own definition, set of laws, and maximum penalties. Theft is considered the act of taking another person’s property without the owner’s permission. Taking anything, no matter how small or seemingly without value, counts as a theft. Depending on what is stolen and the monetary value of the item, the type of charge and penalties will vary. Possession of stolen property or the act of writing worthless checks, drafts, or debit card orders can also be considered theft. Burglary is defined as “unlawfully entering a dwelling, structure or conveyance with the intent to commit a crime inside.” Robbery means something valuable was taken by force or the threat of force.

What Are The Differences In Theft Charges?

Referred to as a crime of dishonesty, petit theft is the term often used when referring to retail theft or shoplifting. For a first offense, it is considered a second-degree misdemeanor, which is punishable by up to 60 days in jail. A second offense will be charged as a first-degree misdemeanor, and will carry more penalties, punishable by up to one year in jail; a possible suspension of your driver’s license for up to 6 months may also be given if ultimately convicted. All petit theft convictions will require you to be fingerprinted. This may negatively effect your ability to peruse your chosen career or enroll in certain colleges.

If you have been charged with theft of any kind, or believe you may be charged sometime in the near future, give Kenneth Padowitz, Esq. a call to discuss your situation. Kenneth Padowitz is an experienced Fort Lauderdale criminal defense attorney with trial-proven results from cases across the United States. Don’t let this accusation rob you of your freedom. Call Kenneth Padowitz, P.A. today.