CASE EVALUATION Free Initial Consultation
The information submitted in this form should not be construed to be the formation of a lawyer/client relationship.
Skip to content
Misdemeanors | Fort Lauderdale Criminal Defense AttorneyKenneth Padowitz2019-10-20T21:35:44+00:00 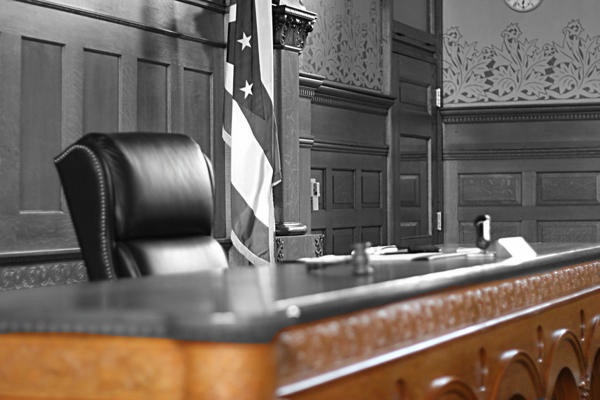 What Are Some Potential Punishments if Convicted of a Misdemeanor?

Misdemeanors generally include charges punishable by county jail imprisonment for less than one year; there have been many instances in which part-time imprisonment was given to those convicted (weekend jail sentence).

Punishment may also include a fine, probation, community service, or restitution. Misdemeanors are considered more serious than an infraction, and less serious than a felony charge.

How Are Misdemeanors Classified?

Examples of misdemeanor charges include:

An Aggressive Criminal Defense Attorney is a Necessity.

Broward criminal lawyer, Kenneth Padowitz, has successfully litigated thousands of Misdemeanor cases in Fort Lauderdale and around the U.S. If you have recently been charged with a Misdemeanor or believe you may be charged sometime in the near future, contact our law firm for a free consultation.. Exclusively practicing criminal defense work, our Fort Lauderdale based law firm will deliver the Strategic Criminal Defense that you need.