CASE EVALUATION Free Initial Consultation
The information submitted in this form should not be construed to be the formation of a lawyer/client relationship.
Skip to content
Resisting Arrest | Fort Lauderdale Criminal AttorneyKenneth Padowitz2019-10-20T21:35:30+00:00 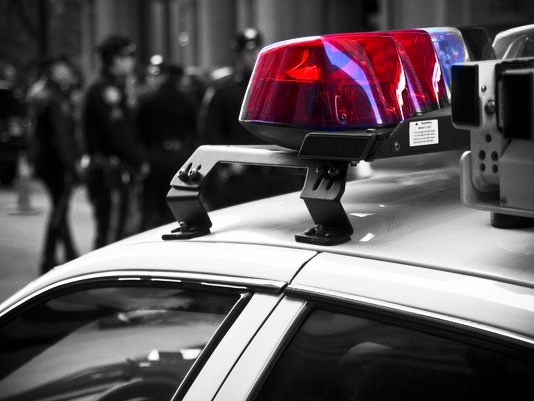 Under Florida law, resisting arrest with, or without violence, are criminal offenses. They occur when a person knowingly and willfully obstructs, or opposes an officer during the course of the lawful execution of a legal duty.

On the surface resisting arrest does not seem to be serious, however resisting arrest without violence is a first degree misdemeanor. It is punishable to up to 1 year in jail and/or $1,000 fine. If jail time can be avoided, probation is likely. An experienced criminal defense attorney is vital when challenging charges such as these.

Many defenses are available to resisting without violence charges. The jury is often left to determine if there was actual resistance, opposition, or obstruction. Being placed under arrest can sometimes lead to an involuntary and unintentional reaction, such as tensing up or pulling away. These actions are certainly not resistance within the meaning of the statute. Another grey area is when it comes to off duty and undercover officer’s. An accused must be aware that the arresting officer, is in fact an officer of the law. This confusion sometimes leads to some resistance by the accused. If you or a loved one has been charged with resisting arrest without violence, contact us.

Penalties are heightened when violence is used to resist arrest by a law enforcement officer. In Florida it is a third degree felony to resist an officer‘s arrest with violence. Imprisonment can be up to 5 years and/or $5,000 fine. When an injury occurs from the violence, prison time is probable.

The defenses discussed above, can also be used in instances where a defendant is arrested for resisting arrest with violence. Additionally a defendant can assert a defense that the violence used, was appropriate to repel excessive force on the officers part. Also what is considered violence according to the statute, can be argued.

Resisting an arrest with violence is a serious crime, in which an experienced trial attorney should be contacted. South Florida Criminal Attorney Kenneth Padowitz, Esq. provides aggressive criminal defense strategies for clients facing State or Federal charges. If you have been charged or believe you may be charged in the future, hiring a criminal defense attorney should be your main priority. Contact Kenneth Padowitz, P.A. to discuss this important matter.