CASE EVALUATION Free Initial Consultation
The information submitted in this form should not be construed to be the formation of a lawyer/client relationship.
Skip to content
Human Trafficking | Fort Lauderdale Criminal Defense AttorneyKenneth Padowitz2019-10-20T21:35:29+00:00 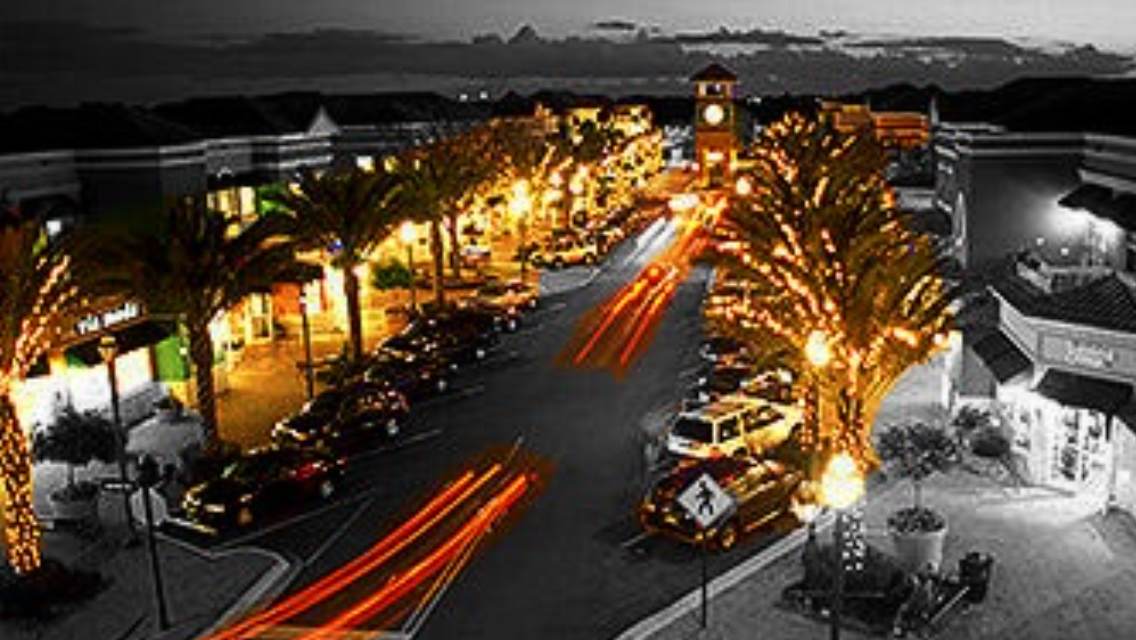 Florida has taken significant steps in the fight against human trafficking. Florida has become a “zero tolerance” state, with strict punishments for those convicted of human trafficking. The campaign has teamed together law enforcement, elected officials, and local businesses statewide. The goal is to prevent the trafficking of women, men, and children within the state of Florida.

Recent changes to the law:

(b) The Legislature finds that while many victims of human trafficking are forced to work in prostitution or the sexual entertainment industry, trafficking also occurs in forms of labor exploitation, such as domestic servitude, restaurant work, janitorial work, sweatshop factory work, and migrant agricultural work.

The most commonly known type of human trafficking is the sex trafficking of women and young children. These people are forced into circumstances such as dancing in adult clubs, prostitution, and other forms of involuntary services. Children are vulnerable and easily persuaded. Another growing problem in the United States as well as Florida, is the trafficking of illegal workers. In order to take advantage of the immigration laws, undocumented workers are being transported and trafficked. South Florida’s waters make it a prime location for these activities. A third type of human trafficking is bonded labor, where the labor is used as a form of repayment.

Human Trafficking is a First Degree Felony punishable by up to thirty years imprisonment. The punishments are enhanced when a minor under the age of 18 is involved in the trafficking. Human trafficking cases also usually involve other criminal charges like conspiracy, fraud, and coercion.

Elements of the Crime That Must be Proved by the Prosecution

The prosecutor has to prove beyond a reasonable doubt that the defendant tried to engage or participated in transporting, soliciting, recruiting, providing or obtaining a person for transport. The defendant must also have had the intent or knowledge that the transported person would be forced into labor or services associated with the crime of human trafficking.

Defenses to charge of Human Trafficking

The Government must prove Beyond a Reasonable Doubt that the trafficker knew of the human trafficking and intended to further it.

In some instances the fringe or marginally involved individuals who are running legitimate business such as an advertising company or a car service and may unwittingly or without knowledge help traffickers. “Fringe players” may end up in a situation where they are charged with a crime as equal participants in such cases. These unfortunate people may not even have had contact or know traffickers but are criminally charged as if they had victims forced into situations themselves.

Investigations of Human Trafficking include seizing evidence of motel records, phone records, one party consent calls, jail records, medical records, computer records and DNA evidence. An aggressive and experienced former Sex Crimes prosecutor like Kenneth Padowitz, will scrutinize every piece of alleged evidence and examine how it was obtained in defending your constitutional rights under the law.