CASE EVALUATION Free Initial Consultation
The information submitted in this form should not be construed to be the formation of a lawyer/client relationship.
Skip to content
Aggravated Assault | Fort Lauderdale Criminal Defense AttorneyKenneth Padowitz2022-11-03T15:24:47+00:00 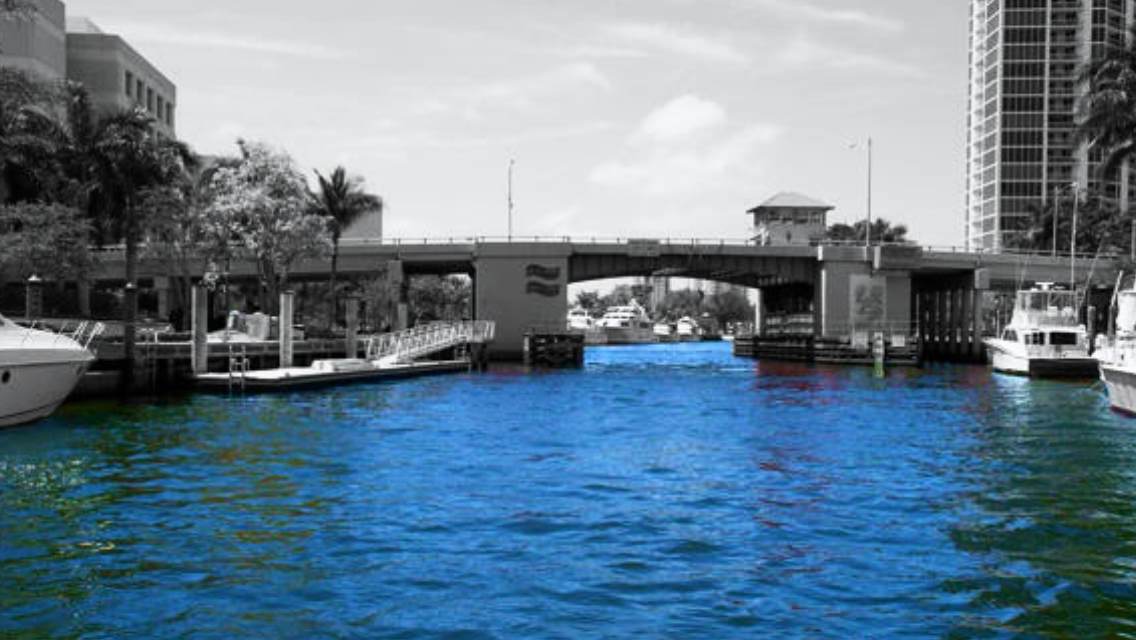 What Are The Differences Between Assault And Aggravated Assault?

In an assault case, the prosecution must show the defendant had criminal intent. The prosecution must also show that the defendant manifested this threat through the use of words, a gesture, or an intimidating act. Furthermore, the defendant must have had the apparent ability at the time of the assault to actually carry out the threat; the victim must have actually feared imminent harm as a result of such threat of force. In Florida, the law distinguishes between simple assault, and aggravated assault. Often times, and aggravated assault will qualify as a felony. Simple assaults may be misdemeanors. The punishment for the different offenses varies based on the severity of the crime that was committed.

The elements for aggravated assault pursuant to Florida Statute 784.021 include:

The term “deadly weapon,” as used by the Florida Statutes, is a weapon that is used or threatened to be used in a way that will likely result in death or cause great bodily harm to a victim.  Although an aggravated assault is defined as an unlawful threat that results in a reasonable apprehension of imminent harm, a conditional threat to commit this violence at a remote point in the future does not qualify as an assault under the law. Simple assault towards a law enforcement officer is often times considered aggravated assault in many jurisdictions.

Aggravated assault is a felony punishable by up to 5 years imprisonment and a fine of up to $5,000 in Florida.  Under Florida’s 10-20-Life Law, then the accused faces a minimum mandatory prison sentence of 3 years.  If you have been charged with aggravated assault, or believe you may be charged in the future, you need a knowledgeable criminal defense attorney; contact Kenneth Padowitz, P.A. to discuss this important matter. Kenneth Padowitz aggressively defends all assault cases for clients throughout Broward County and all of South Florida, including: Fort Lauderdale, Boca Raton, Miami, Palm Beach, Parkland, and Weston. Broward criminal lawyer, Kenneth Padowitz, provides a strategic criminal defense to those accused of aggravated assault.