CASE EVALUATION Free Initial Consultation
The information submitted in this form should not be construed to be the formation of a lawyer/client relationship.
Skip to content
Public IntoxicationKenneth Padowitz2019-10-20T21:35:28+00:00 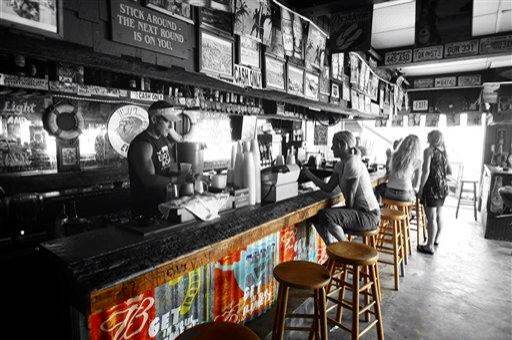 A common example is that an individual who after having too much to drinks, gets infuriated and hits another person, might face assault and battery charges. Hypothetically, if the same individual leaves the bar and tries to drive, he/she will be charged with driving under the influence of alcohol.

The scope of additional charges is not limited to alcohol-related issues. Other laws may implicate an individual as being under the influence of illegal drugs and substances.

Public Intoxication Law criminalizes any of the following conducts:

An individual as at the point of arrest may or may not be prosecuted depending on the sole discretion of the police officer. The police offer who arrests an individual who breaks the public intoxication law may elect to drop off the individual at his/her home to “sober up,” or take the individual to an appropriate health facility for treatment or detoxification.

An individual who breaks the Public Intoxication Law will be charged with Misdemeanor of the Second Degree.

A more serious penalty is being committed to rehabilitation or treatment facility for up to 60 days, if an individual is convicted of public intoxication three times within a 12-month period.

In Florida, the defense team in a public intoxication suit has several potential defenses to put up. Majorly, these defenses dwell on the possibility that there is little or no evidence to support one or more of the elements of the offense as delineated in “The Law” section of this article. Common examples of these defenses include:

The defense team might also put up a defense that maintains that the defendant prior to and at the time of the arrest was not engaging in disorderly conduct. This defense is usually supported with evidence, for example, a witness who attests that the defendant was not bothering anyone or anything.

Kenneth Padowitz aggressively defends all public intoxication cases throughout Broward County and all of South Florida. His unmatched legal experience has given him a broad range of knowledge about criminal charges and makes him uniquely qualified to resolve your public intoxication charge. He will look at the potential mitigating factors of your case, and find the best way to proceed with your case. An aggressive lawyer is essential. Broward criminal lawyer, Kenneth Padowitz, provides a strategic criminal defense to those facing run-ins with the law.