CASE EVALUATION Free Initial Consultation
The information submitted in this form should not be construed to be the formation of a lawyer/client relationship.
Skip to content
Federal Drug Offenses | Fort Lauderdale Federal Criminal Defense AttorneyKenneth Padowitz2019-10-20T21:35:41+00:00

Is The Drug Legal Or Illegal?

Depending on how a drug is used, or what it is being used for, often determines the legality of the substance in question. For example, marijuana is sometimes prescribed to treat nausea due to cancer, barbiturates are prescribed to help treat various anxiety disorder 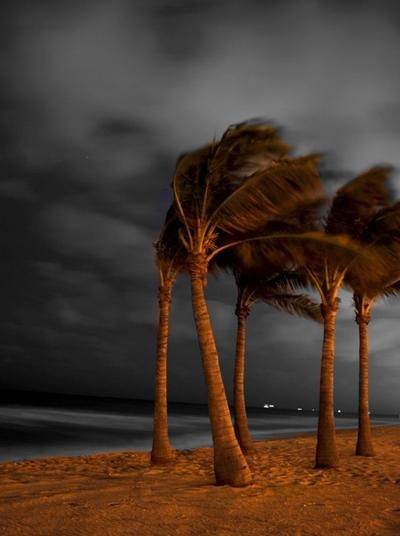 s, and amphetamines are often used to treat attention deficit disorder. Although these drugs are legal when prescribed, unsupervised use may result in an arrest for a controlled substance; this unprescribed use of drugs is thought to present a danger to society, and so legislators have increased their efforts to regulate these “illicit” drugs by increasing penalties if convicted. In both state and federal courts, most drug charges usually revolve around the trafficking, manufacturing, and possession of controlled substances.

When Is It Considered A Federal Drug Offense And Not A State Offense?

Federal law is often implicated when a defendant manufactures, sells, imports/exports, traffic, or cultivate illegal controlled substances across state boundaries or national borders.  The majority of drug convictions in federal court are with drug trafficking charges; most state arrests and convictions are made through simple possession charges.

One of the main differences between federal and state drug charges are the punishments if convicted. Federal drug crimes tend to carry harsher penalties, including longer prison terms, and higher fines.

More information can be found here

If you have been charged or believe you may be charged in the future with any state or federal drug crimes, you need aggressive representation. Fort Lauderdale based law firm Kenneth Padowitz, P.A. will aggressively defend your rights. Fort Lauderdale Federal criminal defense attorney Kenneth Padowitz will provide you with the strategic criminal defense you need. We represent those accused of drug crimes throughout the U.S. and South Florida, including: Fort Lauderdale, Weston, Tamarac, Parkland, Boca Raton, Miami, and Palm Beach. Contact us so we can discuss this important matter.