CASE EVALUATION Free Initial Consultation
The information submitted in this form should not be construed to be the formation of a lawyer/client relationship.
Skip to content
Drug Possession | Fort Lauderdale Criminal Defense AttorneyKenneth Padowitz2022-11-03T15:35:13+00:00 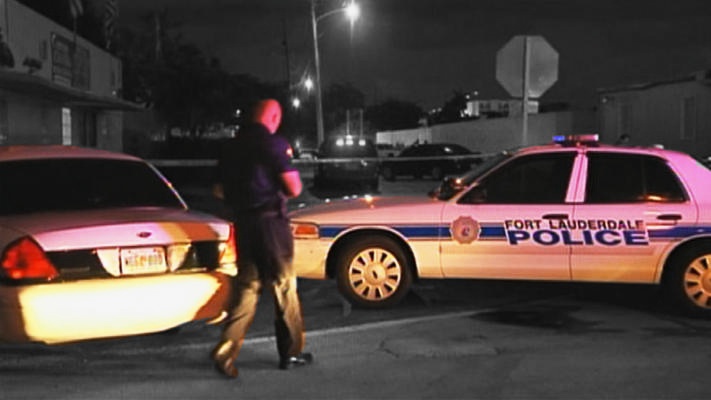 Drug possession charges and penalties vary based on the type and amount of drug present at time of arrest. Any items present that reflect that the accused had intent to distribute, such as digital scales, small bags, large amounts of cash, may be used against them when the prosecutor is deciding which charges are suitable to file. Any testimony from witnesses claiming there was intent to sell may also be used against the defendant. A charge of possession with intent to sell requires all the legal elements of simple possession (explained below), as well as evidence proving there was actually an intent to sell or distribute.

In a drug possession case for a third degree felony:

The term of imprisonment can last for up to five years and require a fine up to the amount of $5,000.

May result in a term of imprisonment for up to fifteen years and a fine in an amount up to $10,000.

Elements of a drug possession charge

Drug Court for a Possession Charge

In South Florida, Drug Court programs have been implemented with the goal of providing rehabilitation en lieu of punishment for possession charges.  Although successful completion of Drug Court programs may result in the dismissal of criminal charges, completion of these programs is not easy as it requires time, dedication, random drug screenings, attending group meetings, and fulfilling all other necessary requirements. If there is believed intent to sell, the prosecutor will file separate charges with increased penalties, which will disqualify an individual from entering drug court. With help from an experienced criminal defense attorney, successful completion of drug court requirements is likely.

Kenneth Padowitz, P.A. has extensive experience in successfully resolving possession charges for a plea or trial, or by guiding clients through drug court and providing effective representation each step of the way. He will look at the potential mitigating factors of your case, and find the best way to proceed with your drug possession charge. An aggressive criminal defense lawyer is essential.