CASE EVALUATION Free Initial Consultation
The information submitted in this form should not be construed to be the formation of a lawyer/client relationship.
Skip to content
Aggravated Battery | Fort Lauderdale Criminal Defense AttorneyKenneth Padowitz2019-10-20T21:35:39+00:00 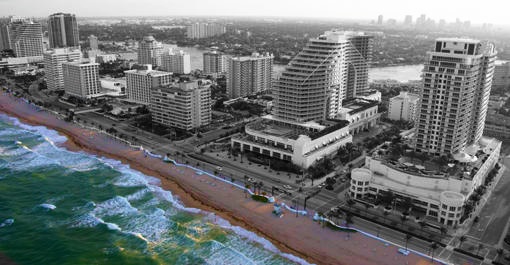 (1)(a) A person commits aggravated battery who, in committing battery:

(b) A person commits aggravated battery if the person who was the victim of the battery was pregnant at the time of the offense and the offender knew or should have known that the victim was pregnant.

What Are Some Examples of Aggravated Battery?