DID BOUNCERS AT SOUTH FLORIDA STRIP CLUB GO TOO FAR?

“By not calling the police, by not helping this individual when he falls in the water, that is sufficient evidence to charge these individuals with manslaughter by culpable negligence — a crime,” Padowitz said. 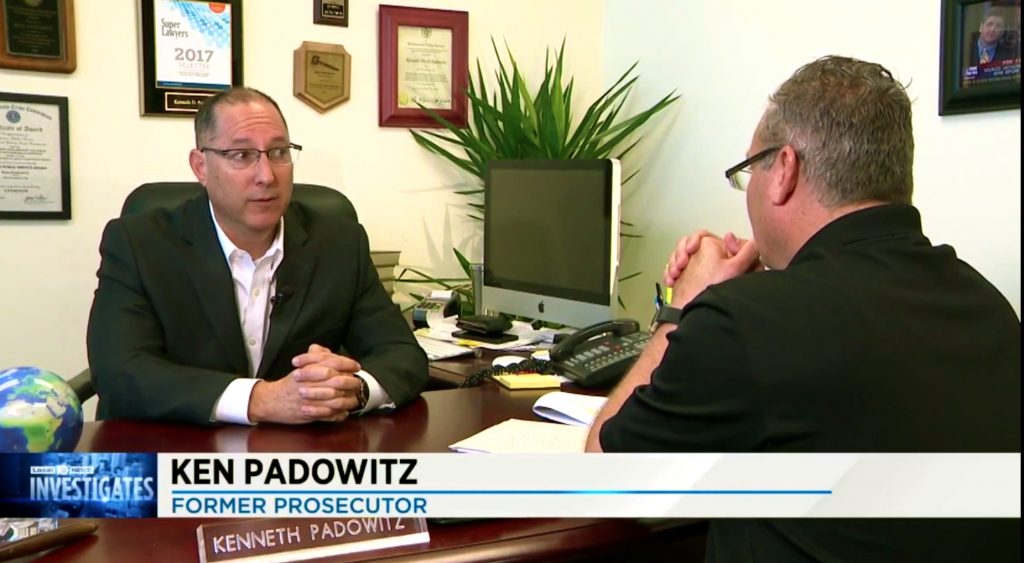 LAUDERHILL, Fla. – Local 10 News has obtained surveillance video that shows what happened before Kelcher Dominique, 33, was found floating in a Lauderhill canal behind the Vegas Cabaret strip club in February 2017.

The video shows a bartender pushing and poking Dominique in the face after a verbal dispute over a check.

The bartender was then seen throwing a drink shaker, glass bottle of liquor and an ashtray at Dominique before he was escorted out the back door of the club.

Once out back, the video shows Dominique surrounded by Vegas Cabaret staff.

As he tried to explain what happened, Dominique was sucker punched by bouncer Greg Dutes.

After the punch, the video clearly shows Dominique running away with the bouncer on his tail.

How and why he ended up dead in the canal behind the club is not caught on camera.

Fourteen months later, no one has been charged with a crime.

“This person is now dead because of their actions,” attorney and former prosecutor Ken Padowitz said.

According to a medical examiner’s report, Dominique drowned.

In fact, the video shows the bouncers returning to the area with a flashlight 32 minutes after the confrontation. It’s not clear what they were looking for.

“By not calling the police, by not helping this individual when he falls in the water, that is sufficient evidence to charge these individuals with manslaughter by culpable negligence — a crime,” Padowitz said. 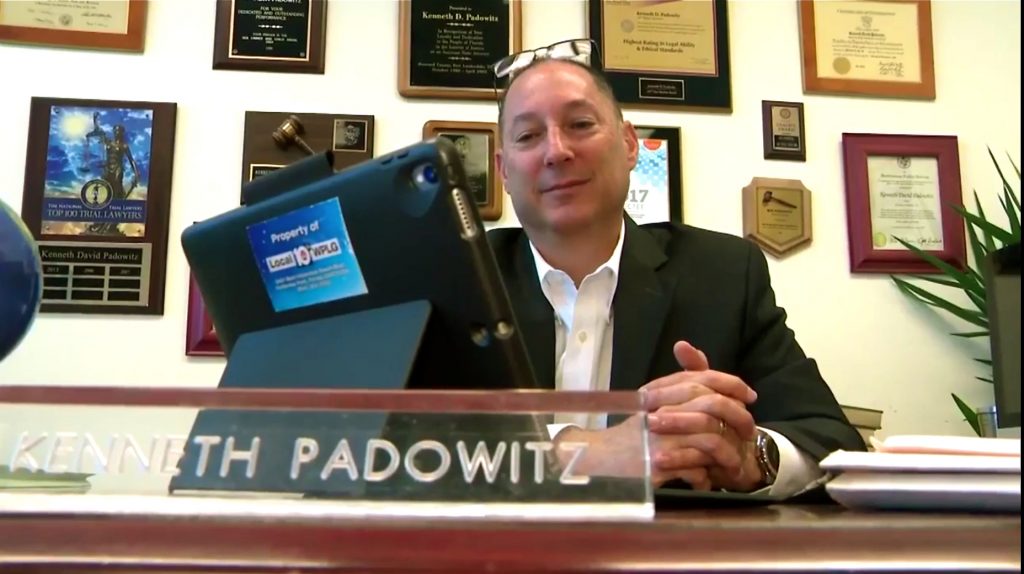 Local 10 News investigative reporter Jeff Weinsier caught up with Dutes as he was heading to a deposition in another incident in which he’s accused of breaking a man’s ankle in the club.

“Do you think that your actions that day contributed to his death?” Weinsier asked Dutes, who didn’t answer.

Greg Dutes, who worked at a bouncer at Vegas Cabaret, had nothing to say to Local 10 News investigative reporter Jeff Weinsier about the death of Kelcher Dominique.

It wasn’t until the next day, when friends went searching for Dominique, that his body was found in the canal.

Local 10 News found 28 police reports where patrons allege they were assaulted, attacked or maced by staff at Vegas Cabaret in the past several years.

There are currently three civil lawsuits pending in court.

“I don’t believe there’s a pattern,” Daniel Aaronson, the attorney for Vegas Cabaret, told Local 10 News. “I believe there are incidents that occur in which rules may get broken for the well-being of the people around.”

Aaronson said Dutes no longer works at the club.

“This was a terrible, terrible incident,” Aaronson said of Dominique’s death. “Each part of the incident escalated a little bit more, and the end result was that he drowned in the canal. People should not lay hands on other people.”

Attorney Philip Snyder is representing a man who claims that Dutes slammed him to the ground and broke his ankle in the club.

Snyder said his client was approached by a dancer who said he owned her money.

When the man disputed the money owed, he claims he was attacked.

Snyder said they reached into his wallet, took his client’s money and dragged him out of the club.

Attorney Ben Murphy said his client’s jaw was broken by bouncers when he was trying to break up an argument between friends.

“They denied that he was ever there,” Murphy said.

Both Snyder and Murphy claim the club deleted in-house surveillance video in their cases.

“Because there is video on there that they don’t want people to see,” Snyder said.

As far as the death of Dominique, Lauderhill police said they have sent all their investigative findings to the state attorney’s office for review.

But 14 months after he was found in the canal, the case is still pending.