“There clearly is touching and there is clearly no consent by the victim in this case. There is a battery,”former Broward prosecutor Ken Padowitz said. “If there is anyone who says otherwise, they either don’t know Florida law or they’re trying to cover up a fact that a crime was committed.” 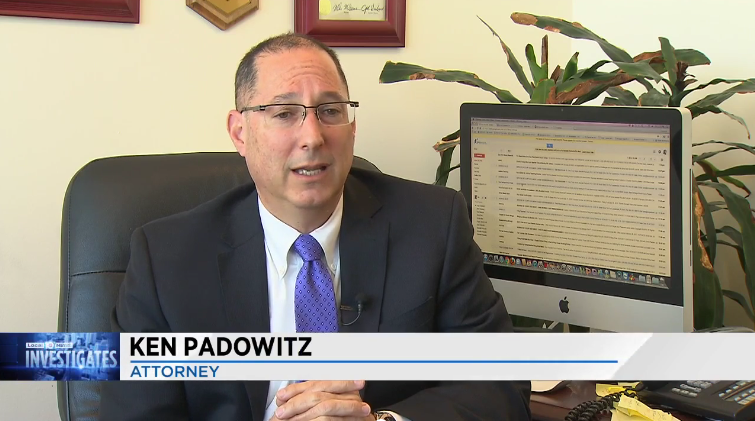 SUNRISE, Fla. – The director of human resources for the city of Sunrise claims that police Sgt. Roger Krege grabbed her by the hair, told her that he knew that she liked it rough and told her, “You’re mine.”

In a sworn statement obtained by Local 10 News, Carla Gomez said she felt “mortified and threatened.”

The incident was reported last August at a city of Sunrise Employee Appreciation Dinner at the Signature Grand in Davie.

Gomez said Krege had slurred speech, was sweating profusely and could not see straight.

Sunrise police crime scene investigator Severine Smigelski said Krege “shoved” her when she took his keys away that night.

Krege was the focus of a recent internal affairs investigation after an anonymous letter was sent to the police chief raising concerns about Krege’s behavior that night.

According to the sworn statements of fellow officers who were at the Signature Grand that night, Krege was heavily intoxicated.

One officer said Krege was “confrontational and aggressive,” and Smigelski said Krege “had a hard time walking.”

Krege received a written reprimand for “acting unprofessional during a city sponsored event.”

The investigation found that Krege violated police policy, which says: “Members who are off duty shall not consume alcohol to an extent that their behavior brings discredit upon themselves or the department or which renders them unfit to report to their next regular tour of duty.” 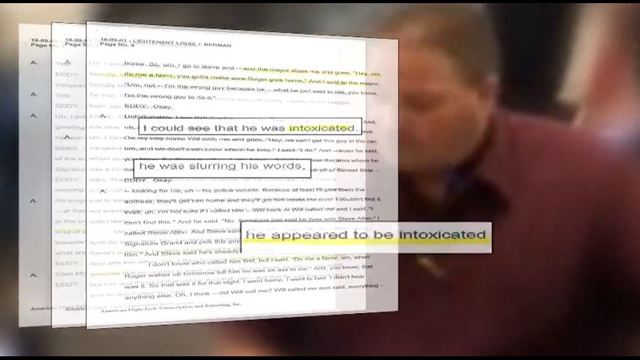 But officers who asked not to be identified said the punishment was nothing more than a slap on the wrist and that Krege was given special treatment because of his position.

One officer said Krege should have been charged with simple battery for putting his hands on others.

“With respect to whether or not Sgt. Krege committed a simple battery upon Ms. Gomez and Ms Smigelski, I find probable cause is lacking to support to support that Sgt. Krege actually or intentionally touched or struck either of these women or that his intent was to cause bodily harm,” Sunrise Deputy Chief Gerald Eddy wrote in an internal affairs report.

“There clearly is touching and there is clearly no consent by the victim in this case. There is a battery,”former Broward prosecutor Ken Padowitz said. “If there is anyone who says otherwise, they either don’t know Florida law or they’re trying to cover up a fact that a crime was committed.”

“The Sunrise Police Department has completed the internal investigation and the discipline to the officer was appropriate,” Officer Christopher Piper said in an email sent to Local 10 News.

Padowitz said Davie police should have been notified about the incident because the Signature Grand is in the city of Davie.

Local 10 News checked with Davie police, and there is no record that the incident was reported.

Krege was taken home by a fellow officer that night.

“The fact is here that the alleged suspect, who happens to be a police officer, is not charged, but gets a written reprimand,” Padowitz said. “If we’re going to do that, then apply the same rule to every other person who lives in South Florida.”

“What an embarrassment to the Police Department,” retired police Chief Chuck Drago said.

Drago began his career at the Fort Lauderdale Police Department in 1975 and worked his way up to assistant chief.

He was the police chief in Oviedo.

Drago said union presidents usually have a special relationship with their police chiefs.

“He absolutely does. The union president usually has an open-door policy,” Drago said. “The chief knows him one on one. The chief knows any adversarial relationship with the head of the union would not only hurt the union, but the department and himself as an individual. 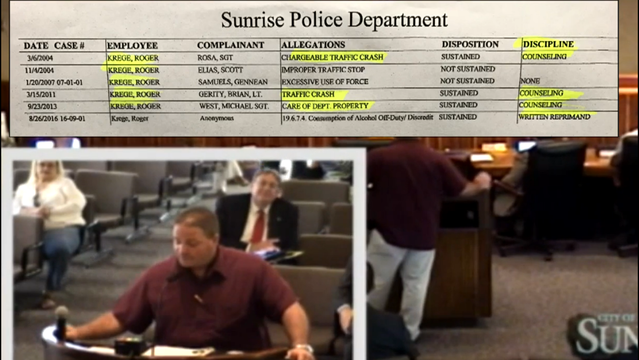 “If the rank and file believe there is something going on that shouldn’t, you have a problem. He’s a sergeant, he’s got officers looking up to him expecting him to lead the way.”

According to his sworn statement, Krege, who didn’t return local 10’s calls, remembers none of it.

The latest incident would be the fourth time that Krege was disciplined or counseled by Sunrise police in 15 years.

Previous incidents include traffic crashes and a city computer stolen from his car.

“He should have been suspended or demoted,” an officer, who asked not to be identified, said.

As far as the city is concerned, the case is closed.

Although Krege told several people after the incident that he was planning to step down as president of the FOP in Sunrise, he never did.

Local 10 News reached out to Krege and his attorney, Gene Gibbons, but they did not respond. Gomez also didn’t return calls.

The Florida State Fraternal Order of Police had no comment. 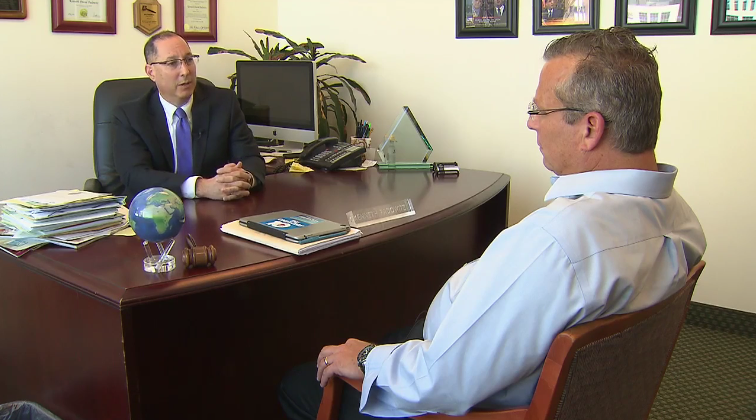