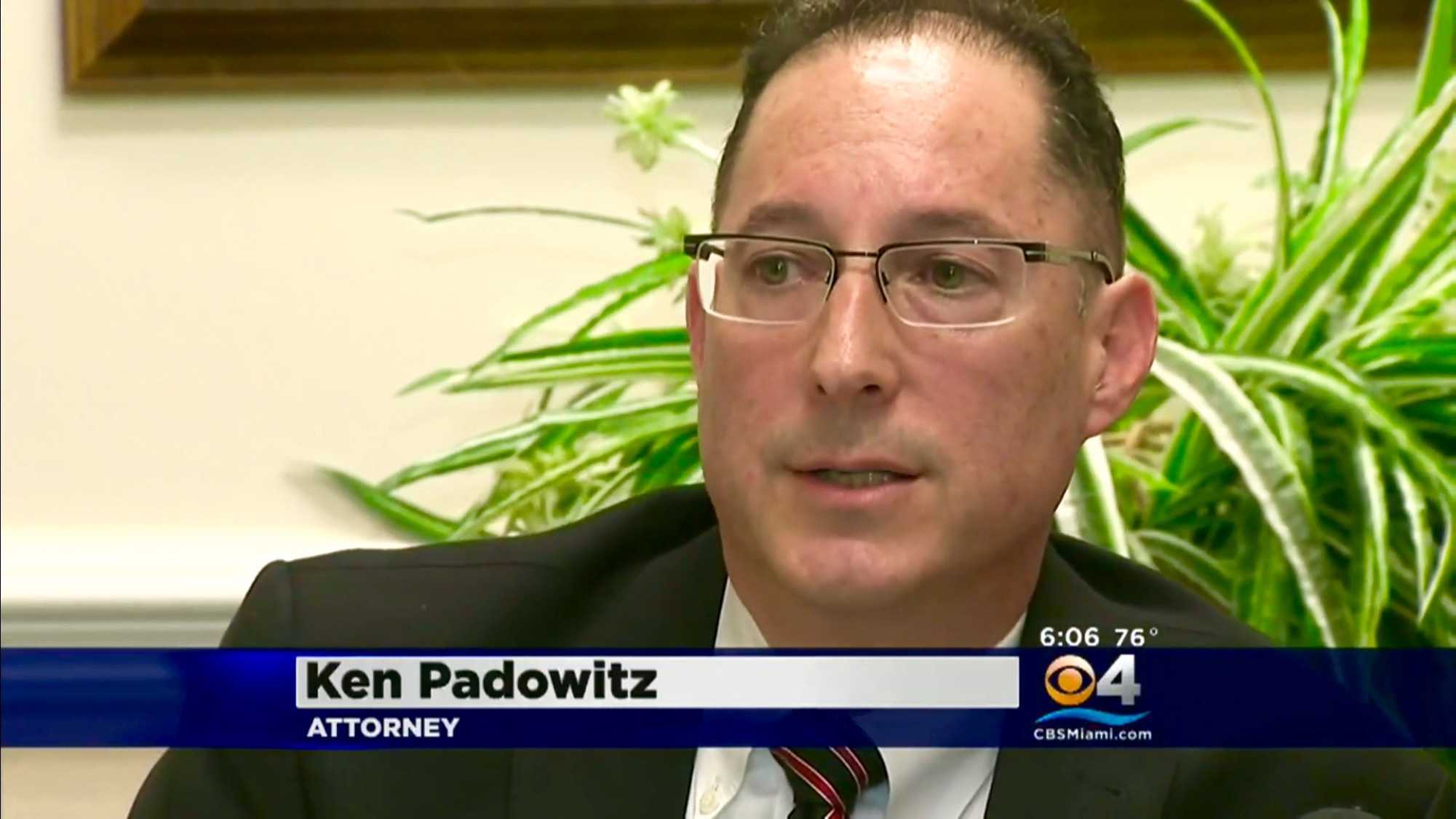 “He deemed, Judge Rothschild, that the evidence in this case had to be thrown out by the horrendous and illegal actions of the Fort Lauderdale police officers involved in this investigation,” said Padowitz.

MIAMI (CBS 4 Miami) —  A case against against Fort Lauderdale Police officer charged with delivering prescription drugs to an informant has been dropped.  “It’s been an emotional and long ride financial burden too,” Officer Kevin Pisano said at an afternoon news conference. “I’m happy to have it behind us.”

Broward Circuit Court Judge Michael Rothschild ruled Officer Kevin Pisano was entrapped by the department he served, according to the Sun-Sentinel. He had previously been facing two felony charges against him but the final count against him was thrown out Friday.  “Officer Pisano has obviously been given a fantastic holiday present today by being exonerated and being found to be innocent all along as he’s maintained,” said his attorney Ken Padowitz.

Rothschild said the police and their informant, “acted in a way that offends decency and a sense of justice.”

The judge’s decision was based in part on the informants implicit offer of sex to get Pisano’s attention and a detective’s failure to preserve evidence, according to the paper.

“He deemed, Judge Rothschild, that the evidence in this case had to be thrown out by the horrendous and illegal actions of the Fort Lauderdale police officers involved in this investigation,” said Padowitz.

Pisano had been arrested back in December 2011. Police said he had given a confidential informant four Percocet pills and a Vicodin pill while sitting in his market police car.

He was charged with delivery of oxycodone, and both delivery and possession of hydrocodone [Vicodin] after police found another Vicodin pill inside his squad car.

According to police, the informant told police that Pisano wanted to give him the prescription pain pills. That’s when detectives opened the undercover investigation into the allegation.

When Pisano was asked at the news conference why police opened an investigation into him he said, “I wasn’t well liked.  We have one of their deposition statements that said that.”

When asked why he wasn’t well liked he said, “Northeast,” indicating he moved her from New Jersey.

Police said that no money was exchanged in the delivery of the pills.