CASE EVALUATION Free Initial Consultation
The information submitted in this form should not be construed to be the formation of a lawyer/client relationship.
Skip to content
Money Laundering | Fort Lauderdale Federal Criminal Defense AttorneyKenneth Padowitz2022-11-03T17:29:22+00:00 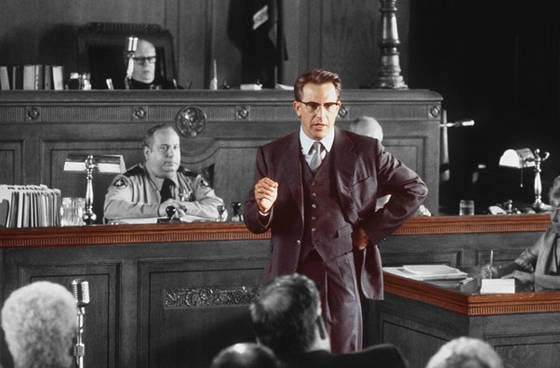 If you have been accused of money laundering, you may face criminal charges in Florida state court or in federal court.  Money laundering, often referred to as a white collar crime, is defined under Florida law as a financial transaction used to conceal, disguise, hide, or process money and proceeds from unlawful activities.  The Supreme Court Ruling of Cuellar v. United States stated that in prosecuting a case for money laundering, the State must prove that the accused knew about the unlawful source of the money, and that the defendant knew about the intended purpose of the proceeds of concealing ownership, source, or control.  Money laundering may include, but is not limited to, the following transactions: purchases, sales, gifts, investments, currency exchanges, bank deposits, loans, and wire transfers, among others. A detailed report of the history of anti-money laundering laws can be found here.

Money Laundering can be broken down into three separate stages. First, an illegal activity usually takes place, and illicit money begins to accumulate in the suspect’s possession. Next, the suspect through various complex schemes to try and cover up where the money originally came from, passes the illicit money through transactions. After the second stage, it is considered “clean money”, and over time is usually returned to the launderer in an indirect way. If ever in an audit, it may be difficult to follow the money trail, though not impossible, as people are charged with money laundering all the time. Common examples of money laundering including tax evasion or falsified accounting documents.

Role of Shell or Holding Companies and Money Laundering

Shell companies, or holding companies, are often used to help launder illicit income. A shell company consists of a business in which it does not produce any significant income of it’s own, or provide any real public service; illicit money is passed through this company, and the “legal” company then passes it off as it’s own income, effectively producing a taxable income. Cash transactions are often used, with the front of a beauty salon or plumbing service for example, which increase the difficulty in determining where the money originated. In more complex schemes, various shell companies are used to pass the money back and forth in many stages, potentially obscuring the money trail even more.

A potential defense to money laundering charges may include lack of knowledge of the source or intended purpose of the money.  Money laundering is a serious offense that may be punishable by a term of imprisonment as well as fines, which vary in amount based on the value of the financial transactions that the defendant made. If you have been charged or believe you may be charged with money laundering in the future, an experienced federal criminal defense attorney is a must-have. Fort Lauderdale criminal defense attorney Kenneth Padowitz provides aggressive and passionate representation for defendants facing money-laundering charges throughout South Florida, including: Fort Lauderdale, Weston, Palm Beach, Miami, Boca Raton, Parkland, and Fort Myers. Give Kenneth Padowitz, P.A. a call today to discuss this very important matter.