CASE EVALUATION Free Initial Consultation
The information submitted in this form should not be construed to be the formation of a lawyer/client relationship.
Skip to content
Hate CrimesKenneth Padowitz2019-10-20T21:35:30+00:00 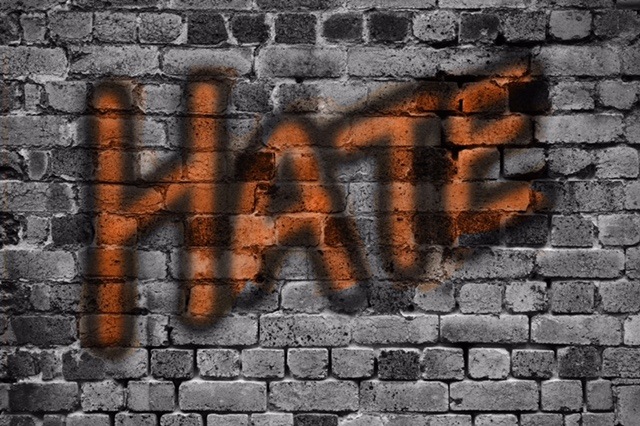 Hate crime may also be referred to as bias-motivated crime. Both terms refer to a prejudice motivated crime usually of a violent nature that transpires when a perpetrator targets a victim based on the victim’s perceived membership in a specific social group.

The specific social group targeted varies and include groups based on, but are not limited to:

When the motivator shared by perpetrators of hate crimes is the underlying cause for an act that is not criminal in nature, the act is referred to as a “bias incident.”

Incidents that result from perpetration of hate crime include:

This was improved upon exactly a decade later, in 2009, by the Matthew Shepard Act. The Matthew Shepard Act does away with the requisite that a victim of a hate crime need be engaged in a federally protected activity as at the time of the perpetration of the act to be liable for protection under federal law. Furthermore, the Act includes certain defining attributes to the federal definition of a hate crime, including;

Acts consistent with attributes of hate crimes that are deemed to be of criminal nature in various states include:

In 1987, the state legislation of California made the bold move, considered overdue in some quarters, to include all crimes as possible hate crimes.

The Pervasiveness of Hate Crime State Law in the US

The Federal Bureau of Investigation (FBI) collates statistical data of hate crimes in the US. Every year the bureau releases a report called the FBI Hate Crime Statistics.

In 2006, the report cited a nationwide increase from the previous year in hate crimes. The magnitude of the increase was about 8%, representing 7,722 incidents and 9,080 offenses reported by participating law enforcement agencies across the nation. Other notable stats were that of the total number of crimes reported, crimes against persons represented the largest group at 5,449. Of this number, the largest two classes of crimes were intimidation, 46%; and simple assaults, 31.9%. The second largest group of crimes after crimes against persons was crimes against property that stood at 3,593. Of this number, the largest class of crime was acts of destruction or vandalism, 81%.

In 2007, the report cited a year-over-year decrease to 7,624 incidents reported by participating law enforcement agencies across the nation. Of this number, the frequency of murder and rape were 9 and 2 respectively. This represents a minute speck of the 2007 nationwide tally of murder and forcible rapes pegged at 17,000 and 90,000 respectively.

Voicing a major concern shared by many citizens and activists, Attorney General Eric Holder in June 2009, maintained that the spate of recent killings emphasized the need for US Hate Crime Laws to become tougher. This was to repel, in his words, “violence masquerading as political activism.”

A notable example is the re-prosecution of Bryon De La Beckwith, by the state of Mississippi for the murder of Medgar Evers. At the time of his death, Medgar Evers was a high-ranking figure in the NAACP, while Bryon De La Beckwith was a member of the Ku Klux Klan. De La Beckwith’s travails with the law for his crime had happened on two prior occasions, and each time both trials ended with a hung jury. The re-opened trial by the state of Mississippi was in 1990. Four years later, in 1994, Bryon De La Beckwith was sentenced to life in prison. This was after he was found to be guilty of murder by a mixed race jury. As a the time of his sentencing, he was 73 years of age.

Have you been charged with or accused of a hate crime? If so, there are various defenses that may be applicable in your case. It is important that you contact an experienced attorney in order to discuss defense strategies immediately. Defenses that may be applicable include, but are not limited to lack of intent, consent, self-defense, defense of another person, defense of property, or an accident.

If you are facing State or Federal criminal charges, it is imperative that you secure legal counsel. The consequences for such charges may be severe. Kenneth Padowitz aggressively defends all assault cases for clients throughout Broward County. Broward criminal lawyer, Kenneth Padowitz, is known for his legal expertise and will work with clients to explain the charges that they are facing so that they may develop and implement an effective plan of strategies for any and all charges. Contact our Fort Lauderdale criminal attorney at 954-761-3888 or via email to set up a time for an initial consultation.