CASE EVALUATION Free Initial Consultation
The information submitted in this form should not be construed to be the formation of a lawyer/client relationship.
Skip to content
Prescription Drugs | Fort Lauderdale Criminal Defense Drug AttorneyKenneth Padowitz2019-10-20T21:35:34+00:00 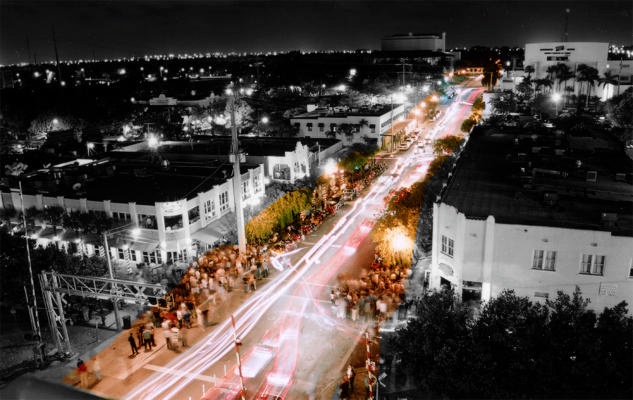 Prescription medications that have mind-altering (psychoactive) properties are sometimes abused. Prescription drugs are the most commonly abused substances (excluding marijuana and alcohol) by Americans, ages 14 and older.

Several years ago, Florida was notorious for its “pill mills” throughout the state; people could easily obtain prescription painkillers such as oxycodone, often times without any real medical condition requiring a prescription, for no reason other than for their illicit personal use. As a result, a combination of Florida legislative action calling for policy change (prescription drug monitoring program), and increased aggressive effort from law enforcement, was implemented to deter those who abuse prescribed medication for personal use.

Some critics blame this Florida crackdown on prescription drug abuse for the difficulty in finding the much needed medication at pharmacies for those with legitimate medical conditions. Also of concern, more people are now being accused of prescription drug crimes often times without any evidence backing up these claims.

What Are Some commonly Abused Prescription Drugs?

Common opioids considered at risk of abuse may include:

Common stimulants considered at risk of abuse may include:

Common central nervous System depressants at risk of abuse include: