CASE EVALUATION Free Initial Consultation
The information submitted in this form should not be construed to be the formation of a lawyer/client relationship.
Skip to content
ARRESTS ON THE SEMINOLE RESERVATIONKenneth Padowitz2019-10-20T21:35:30+00:00 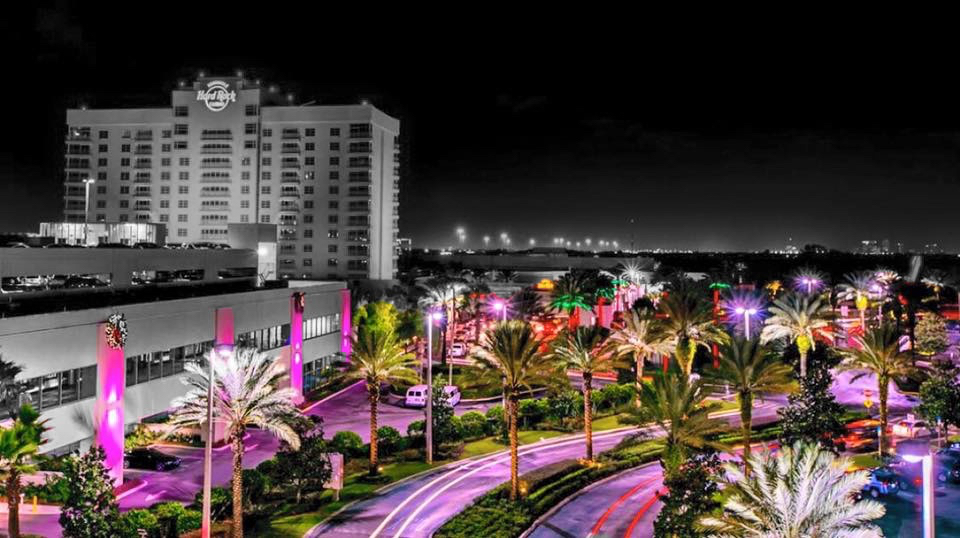 Arrests on the Seminole Reservation

The jurisdiction of the state is assumed over conducts of a criminal nature committed by or against Indians and people of other ethnicity in the geographical confines of the reservation. Forthwith, state laws on criminal offenses are binding, effective, and if required are to be enforced within the geographical confines of the reservation, as would be done (in the same manner) elsewhere throughout the state. However, it must be noted that none of these state criminal laws referred to above should be in conflict with federal law.

With that said, it may be necessary to retrace how states got both criminal and civil jurisdictions over Indian reservations. This is especially so, considering that state laws in general are not binding on tribal Indians on Indian reservations, unless so authorized by Congress.

Input by the Courts

While this remains so, the courts have made an angle, by maintaining that the concept of Indian sovereignty has taken an ideological shift owing to legitimate interests of states in regulating the affairs of non-Indians. Based on this premise, the courts have endorsed the position of states to regulate non-Indians and non-Indian property situated in Indian reservations, only if two conditions are upheld by the states. These conditions are that:

Therefore, in pursuance to the stance of the courts, in scenarios that only involve the on-reservation activities of Indians, state law is generally inapplicable if the federal government does not grant such authority.

Supplementing the position of the courts, Congress made an opening that permitted states to assume criminal and civil jurisdiction over reservation Indians, with the enactment of Public Law 280 (specifically Public Law 83-280).

The Law in a Nutshell

Therefore, in accordance to Sections 2, 4, and 7 of Public Law 280; and barring any retrocession by the Florida Legislature to the federal government pursuant to 25 U.S.C Section 1323: Florida state laws cover all criminal offenses committed by or against Indians within the geographical confines of the Seminole Indian reservation is such a manner that is applicable elsewhere in Florida, provided that there is no conflict with federal law. Civil jurisdiction, though granted to the state of Florida, relates to private civil litigation that may only proceed in state courts and not by civil regulatory authority.

Broward’s leading criminal lawyer Kenneth Padowitz aggressively defends his clients, and has the necessary experience to handle the often complicated criminal cases that originated on the Seminole Reservation. Contact our Broward criminal lawyer today to discuss this very important matter.