FORT LAUDERDALE (CBSMiami) – Confessed Parkland killer Nikolas Cruz is about to come into a sizable amount of money. That’s according to a court document filed Wednesday afternoon by Cruz’s lawyers at the Broward Public Defender’s Office.

The document says Cruz is “entitled to half of a death benefit valued at $864,929.17.” It appears that the money is from his dead mother’s estate and with Cruz getting more than $430,000 dollars in the death benefit the Broward Public Defender’s Office says they can no longer represent Cruz because he’s no longer indigent and he has the funds to hire his own lawyer.

The Public Defender is asking the judge to remove them from their role as Cruz’s attorneys.

Legal experts say the development likely means potential delays in the case and that does not sit well with families of the Parkland victims.

“I want this trial over with as soon as possible,” said Max Schachter, whose son Alex was murdered at Marjory Stoneman Douglas High School. “I want the murderer brought to justice and I don’t want any more delays. The longer the delays, the more pain it is for all of the family members. It’s horrible. We want it over.”

“I don’t think that that’s fair to anybody and it really, quite frankly, pisses me off,” said Debbie Hixon, whose husband Chris is one of the victims. 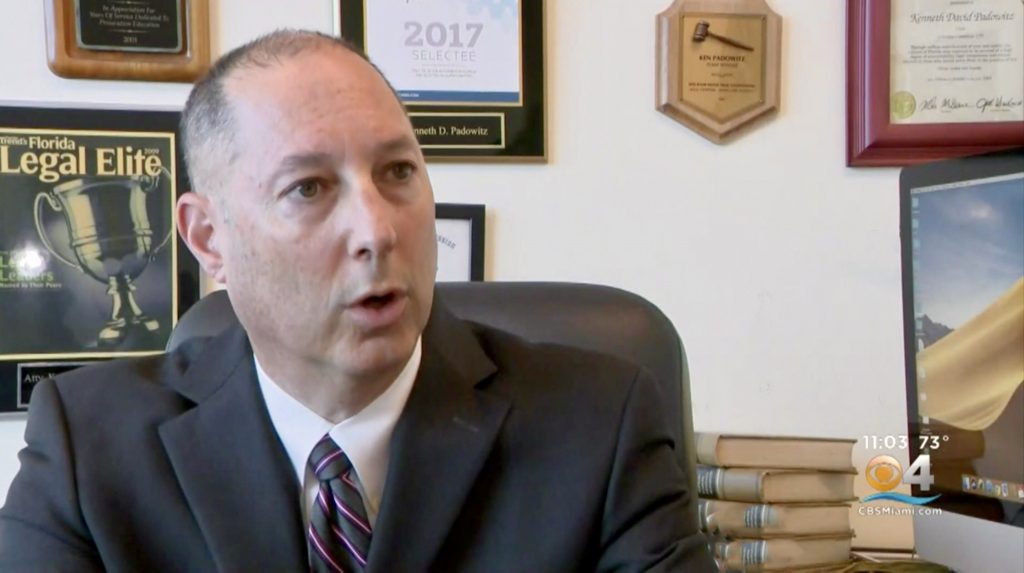 CBS4 News asked longtime Broward prosecutor and criminal defense attorney Ken Padowitz for some perspective. He is not connected to the Cruz case.

He said this situation appears to be extremely rare for a high profile case like this. Padowitz said if Cruz hires his own lawyer, which he is entitled to do if he can afford it, it would almost certainly slow the proceedings.

Padowitz said there are lots of questions stirred up by this development. For instance, does Judge Elizabeth Scherer have any discretion to keep the Public Defender on the case or could they remain as Cruz’s lawyers and he would pay them back for the work they’ve done on the case? He also pointed out that an argument could possibly be made that it would be a waste of taxpayer money to remove them at this point.

Families of the victims say this issue has already been discussed. At court hearings shortly after his arrest it was disclosed that Cruz had a $25,000 life insurance policy from his mother’s estate and there was talk that even more money could be coming to Cruz at some point.

But at the time the Public Defender’s Office was allowed to remain as Cruz’s lawyers. Fred Guttenberg, whose daughter Jaime died in the shooting, addressed that on Twitter Wednesday saying, “Last year, knowing about this they argued to stay on the case. This will only cause more delay. I am furiously mad right now.”

Debbie Hixon believes the money may still be tied up in probate and Cruz may not actually have full access to the money at this point so things should remain as they are.

“Nothing should happen,” she said. “It should be status quo. It’s been brought up, discussed, judged upon.”

The judge has said she’d like Cruz’s trial to begin in January. If he hires a new lawyer that seems unlikely and that’s devastating to Hixon.

“When you think, at least in January we know can end this part of it, you’re waiting and you’re anticipating, you’re not sure how you’re gonna feel and how you’re gonna react and then to prolong that is so completely unfair and unnecessary,” Hixon said.

The Broward State Attorney’s Office did not have a comment on the development. At last check, a court hearing has not been scheduled to hear the defense’s motion to withdraw as Cruz’s attorneys. 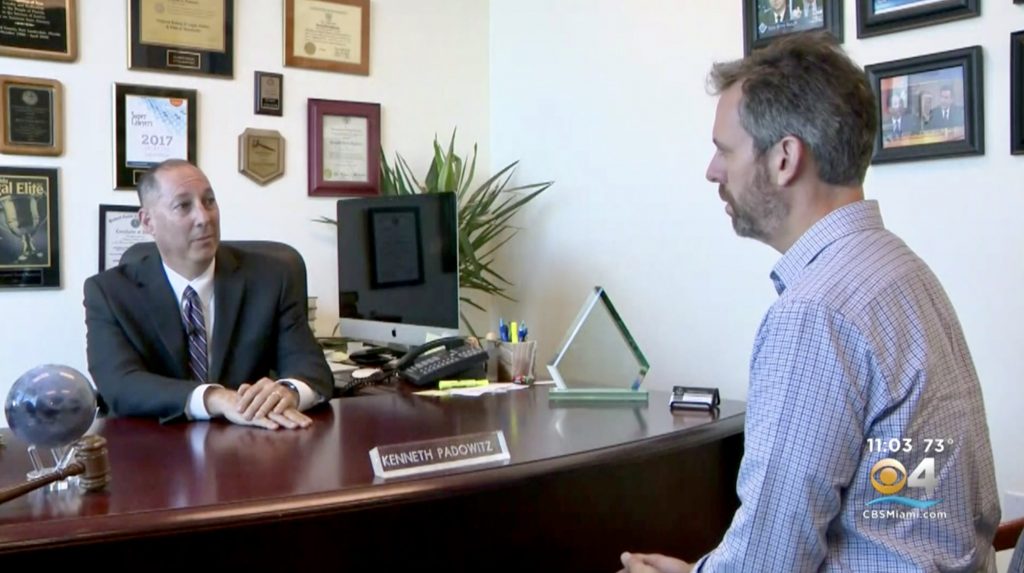 To read story and watch video on CBS4 CLICK HERE