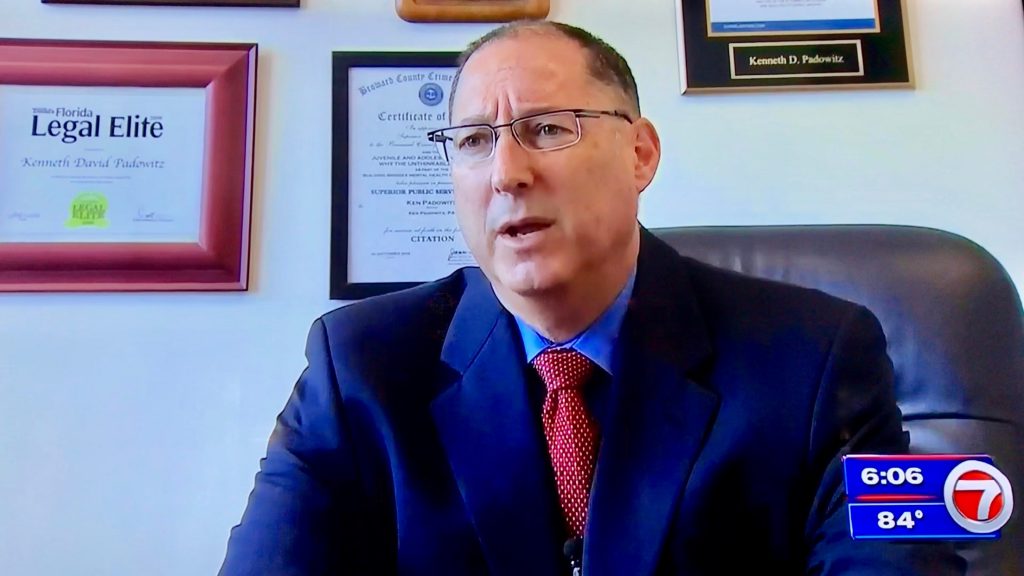 COCONUT CREEK, FLA. (WSVN) – A man who said he was the victim of a hate crime in Coconut Creek was arrested over the weekend.

Police arrested Benjamin Siegel, charging him with aggravated battery and battery on a police officer.

Officers said Siegel yelled out “You’re dead!” before he intentionally drove his car onto the sidewalk and hit Robert Hernandez.

Police said after the incident, Siegel left the scene and drove home. When officers went to arrest him, they said he spit on them twice.

Hernandez is the brother-in-law of Siegel’s neighbor, who Siegel has accused of spray-painting racial slurs on his car.

Siegel’s neighbor has denied the allegations.

Police said Siegel and his neighbor have been feuding for a long time. They are still investigating what happened in the vandalism case.

Siegel is being held on a $20,000 bond and has been ordered to undergo a psych evaluation and to wear an ankle monitor. 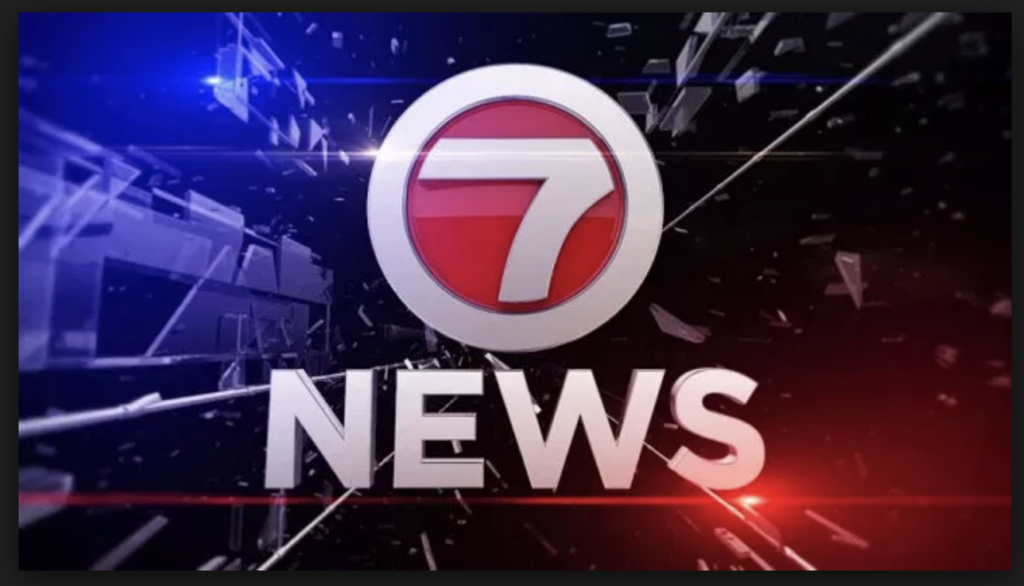