“The lack of evidence in this case specifically refutes most things this woman accused Michael Irvin of,” Padowitz said. “Then for Allred to have the person stand next to her at a press conference and say the Broward State Attorney’s Office invaded her privacy is the height of absurdity.” 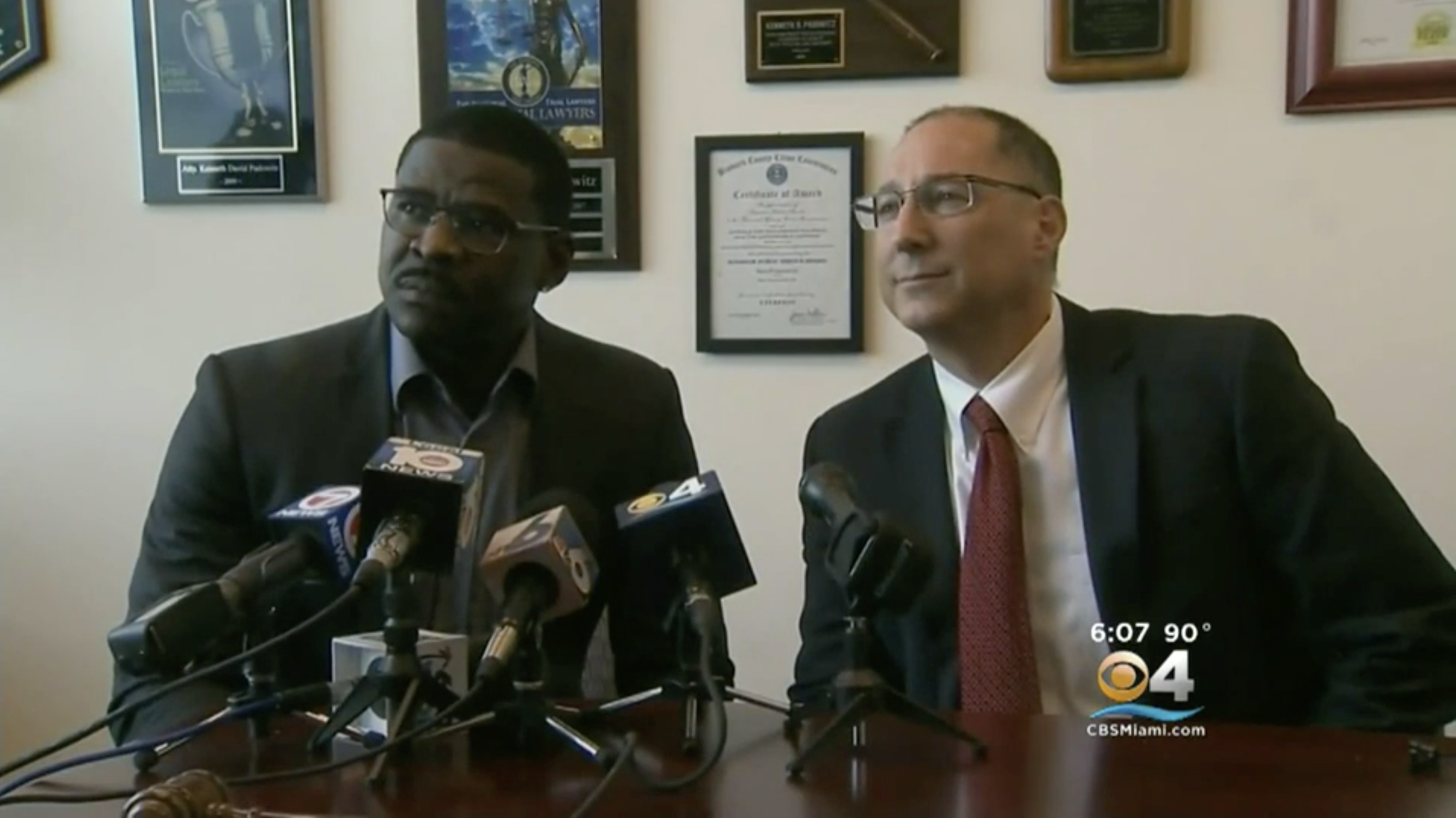 Allred told a Fort Lauderdale press conference the statement issued by Broward County prosecutors last week when they decided not to charge Irvin was “irresponsible.”

“For whose benefit are they attempting to justify a decision not to prosecute?” Allred said. “Who does that help and who does that hurt? The impact of that is that it hurts the person who makes the allegation.

“Absolutely, the public has a right to know if they decline to prosecute. I have no problem with that but it is this level of detail and the fact that they focus only on the person who has made the report to the police and prosecutor. Where is the equal scrutiny of the accused and why is that not there?”

Berg sat quietly next to Allred, occasionally crying but declining to speak or answer questions. Berg accused Irvin, a member of the Pro Football Hall of Fame, of assaulting her last March at a Fort Lauderdale hotel.

Prosecutors said there was insufficient evidence to charge Irvin, 51, citing her drug use, inconsistent statements and video that police said showed her acting normally as she exited an elevator with him after the alleged assault. The two had known each other about seven years and had been out drinking with two other people. Prosecutors had redacted her name from the report.

Prosecution spokesman Ron Ishoy said Berg’s drug use was included in the report because it would have been an issue at trial if the case had been prosecuted and would have made the accusation more difficult to prove.

“We do not send out a simple ‘we decline to prosecute’ memo because we could then be accused of declining the case for no valid reason; we have to document the reason for our decisions,” Ishoy wrote in an email statement to The Associated Press.

He said Irvin invoked his constitutional right not to speak to the police and prosecutors, so Allred’s accusation that he also made contradictory statements was false.

Irvin, who is married, now works as a Christian speaker and commentator for the NFLNetwork. At a press conference last week he denied sexually assaulting the woman or having consensual sex with her.

“The lack of evidence in this case specifically refutes most things this woman accused Michael Irvin of,” Padowitz said. “Then for Allred to have the person stand next to her at a press conference and say the Broward State Attorney’s Office invaded her privacy is the height of absurdity.” 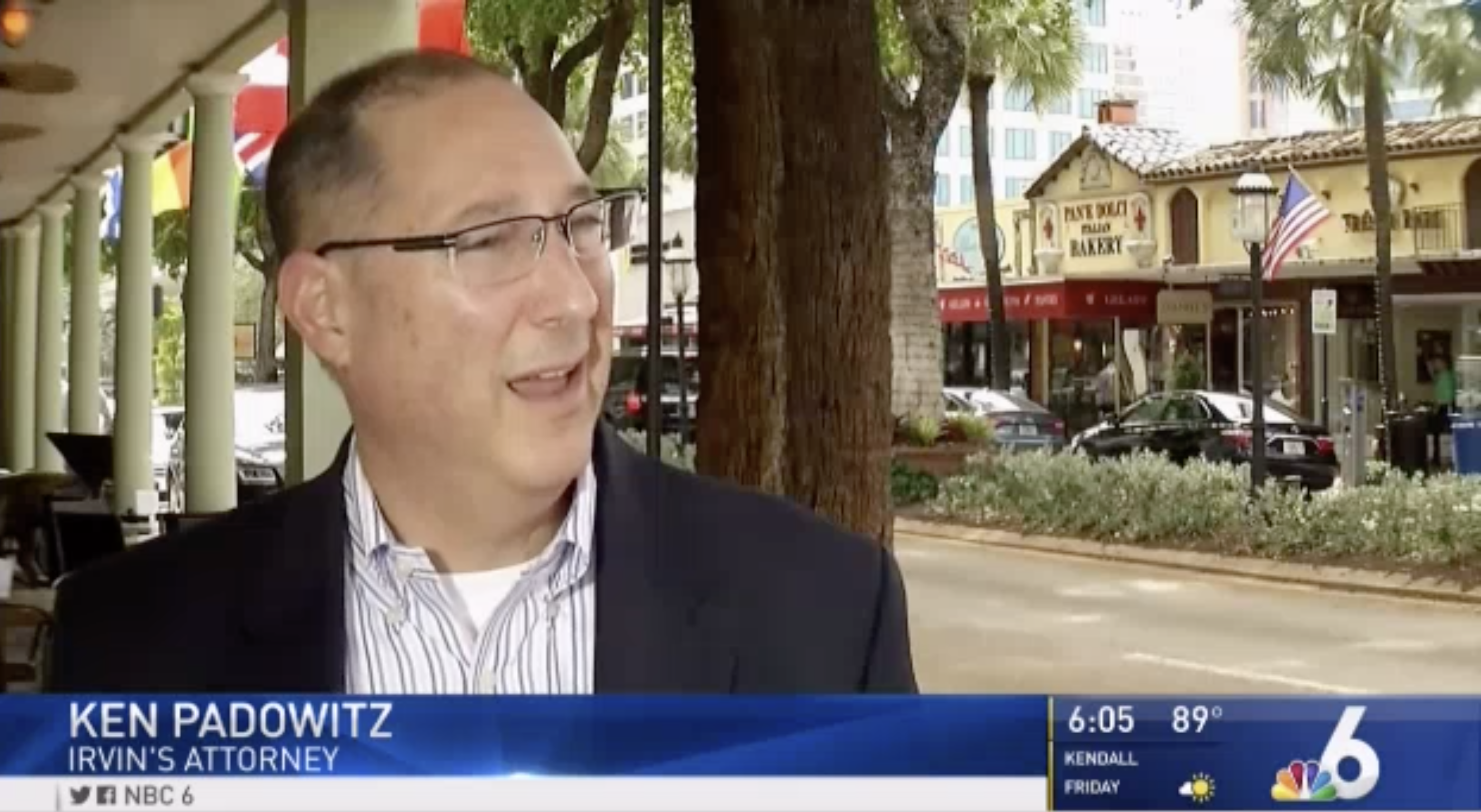 To read or watch video on the Sun-Sentinel CLICK HERE