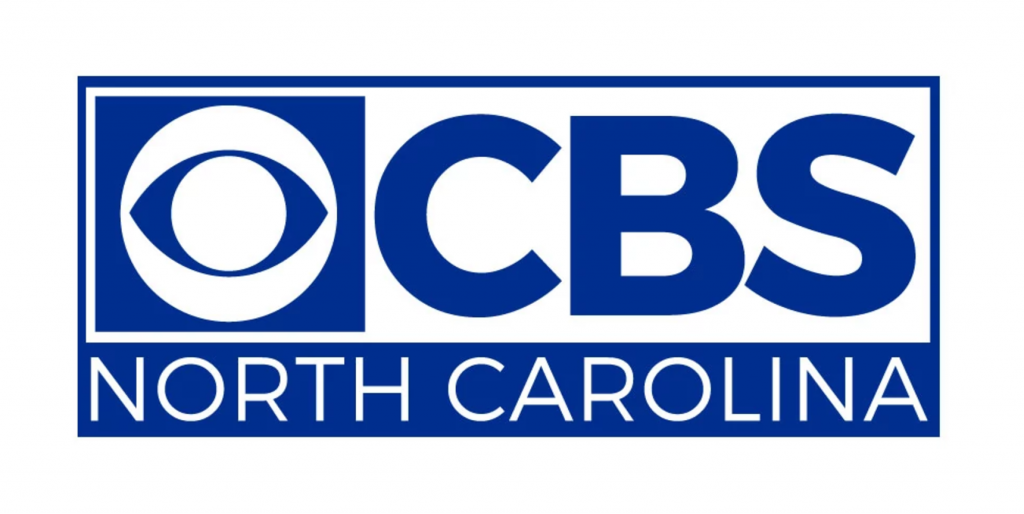 MORRISVILLE, N.C. (WNCN) — A flight back home Friday night from visiting family in Puerto Rico will be one that Henry Amador-Batten and his son, Ben, won’t soon forget.

During the United Airlines flight, Ben had fallen asleep on Amador-Batten’s shoulder.

Amador-Batten says he placed his hand on Ben’s lap to comfort him.

After landing at Raleigh-Durham International Airport, Amador-Batten says he learned a flight attendant had filed a complaint against him.

“Somebody had seen your hands or your arm too close to your son’s genitals,” Amador-Batten recalls an officer telling him.

The complaint caught him off guard.

“I don’t know if [the flight attendant] even realizes what an accusation like that does,” he said. “The crew might have thought that they saved a child, but what they did was damage a family.”

The pain caused Amador-Batten to file a lawsuit against United Airlines.

“It’s very nice to say they treat their customers with the utmost respect, but words are cheap,” said Padowitz. “Actions are what matter. ” 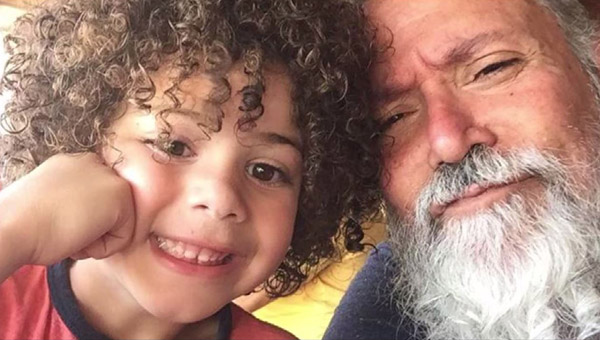 United Airlines sent CBS North Carolina a statement regarding the incident saying, “Our customers should always be treated with the utmost respect. We have followed up with the customers directly and we apologized for the situation.”

“It’s very nice to say they treat their customers with the utmost respect, but words are cheap,” said Padowitz. “Actions are what matter. ”

Amador-Batten says it’s been difficult processing what happened, but he’s fighting for all the dads out there.

“Dads get accused of not being sentimental or being loving to their children but sometimes when you are, look what happens,” he said.

He’s says moving past this will take some time.