INSIDE EDITION: Woman Who Claims She Was Kicked Off Flight Over Cleavage Breaks Her Silence: ‘I Feel Awful’ 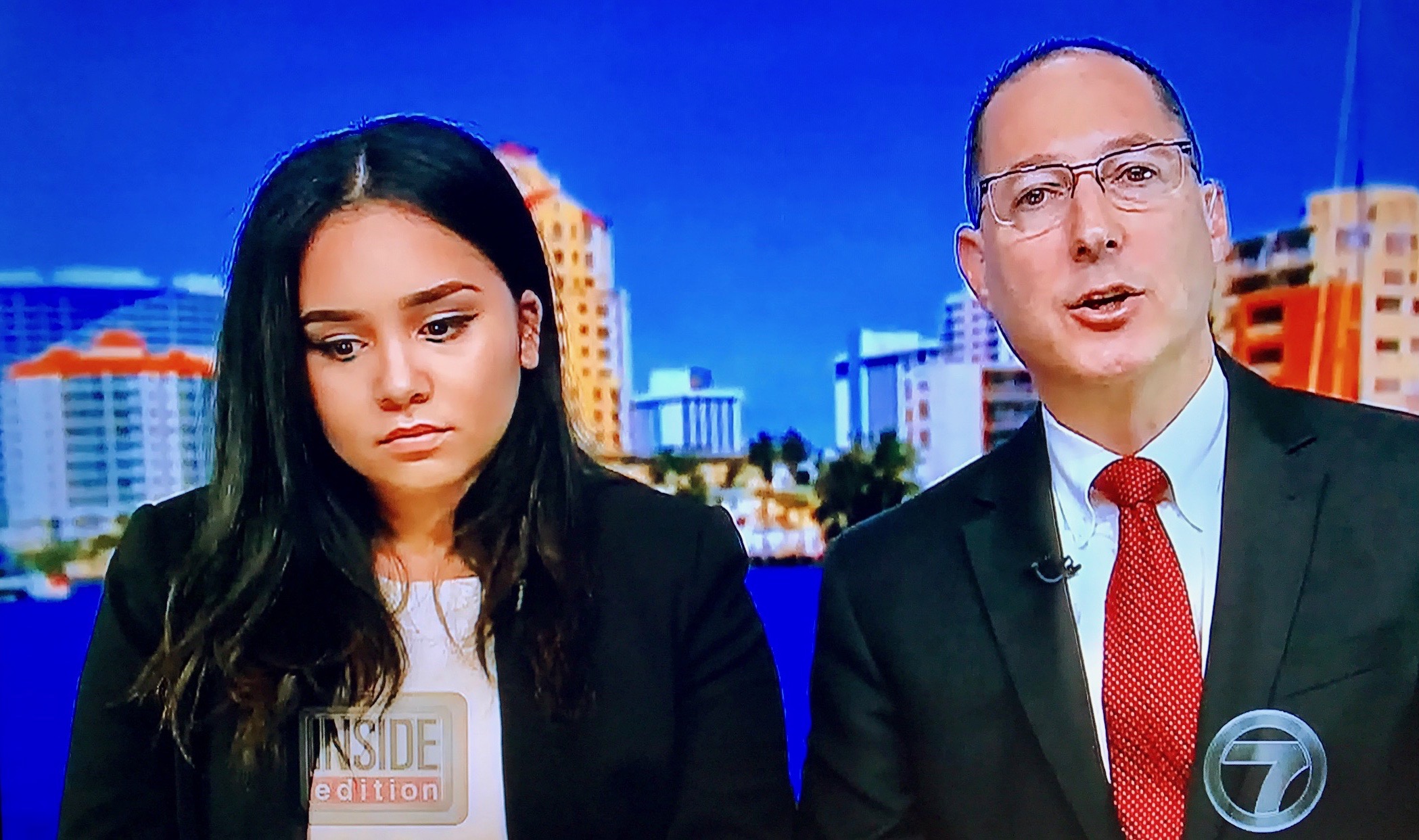 The woman who says she was kicked off a plane because she supposedly showed too much cleavage is speaking out.

Brenda, 21, made headlines earlier in the week when she says she was ordered off a Spirit Airlines flight from New Orleans to Fort Lauderdale, Florida.

“I feel awful,” she told Inside Edition. “I can’t sleep. It is really affecting me, actually.”

At first, flight attendants accused her of being intoxicated, claiming she was “loud and belligerent.”

It was then that Brenda claims a flight attendant raised the issue of her cleavage and told her to cover up.

Another passenger took the photo to show that what Brenda was wearing wasn’t out of line.

“They mentioned my body was too exposed and it was obvious it was my breasts and said, ‘You need to cover up,'” she said.

She added: “I feel if I was smaller or someone with a smaller breast size, there would have been no issue.”

Brenda, a waitress, says she was so embarrassed that she put on her coat.

She also makes the startling allegation that flight attendants were looking for any excuse to boot her from the plane, and made up the claim she was unruly and that her outfit was too risqué.

“What I am hearing from other witness is that they brought on another crew member to fill the empty seat,” Brenda said.

“The way they treated her was terrible,” Supp told Inside Edition earlier this week.

Supp was also kicked off.

“The woman’s cleavage played absolutely no role in her removal,” the airline said in a statement:  The woman was removed because she was intoxicated and other passengers complained about her behavior.”

The airline also denies she was kicked off the plane to make room for another crew member.

To Read Original Story and Video on Inside Edition CLICK HERE