“For the first time in Broward County, someone accused of a crime is being set free because of modern biomedics and DNA testing.” 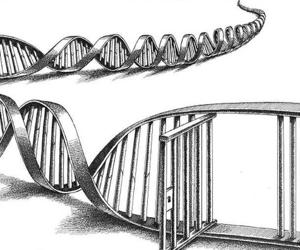 Detectives thought they had the brutal crime solved when prosecutors made one more check in the case against Joseph Lucas, accused of slashing a woman’s throat and raping her in a Hollywood park.
They shipped off blood samples and body fluids to a Maryland crime lab for genetics tests that are so accurate, scientists say, the odds against error are more than a billion to one.

On Tuesday, prosecutors got the results. They’ve been holding the wrong man in Broward County Jail for nearly eight months.

For the first time in Broward County, someone accused of a crime is being set free because of modern biomedics and DNA testing.

Crime lab scientists in Maryland couldn’t match strands of DNA taken from semen found inside the victim with blood samples drawn from Lucas. Someone else forced her into a concrete tunnel, cut her throat from ear-to-ear and raped her not far
from Simms Street in Hollywood, the tests showed.

The victim, 28, was furious with the prosecutor’s decision.

The woman said she was walking along North 24th Avenue last June 4 when a man pulled her into a park playground and forced her into a concrete tunnel. After cutting her throat, the man raped her, she said. When he tried to cut a piece of rope and threatened to tie her up, the woman fled into the neighborhood, screaming for help.

She said she recognized the rapist from her childhood but couldn’t place him. Two witnesses said they spotted the couple walking into the park and told police the man was known as “Johnny Cool” and was possibly related to someone named Joe Lucas.

Hollywood police put together a photo lineup of six suspects, including two pictures of Lucas, who had been arrested for assault, battery and drug charges over the past eight years. The victim and a witness picked out Lucas from the photographs.

“I knew his face,” the woman said.

Prosecutors charged Lucas with attempted murder, armed kidnapping and armed sexual assault. He could have faced life in prison if convicted.

Lucas, who was wanted on cocaine possession charges, turned
himself in to Hollywood police last September when he heard he was wanted for rape. He was jailed without bail until his release Tuesday. He still faces the cocaine charges.

“The DNA results in this case establish what my client has been maintaining all along, that he is innocent,” defense attorney Luis del Nodal Jr. said.

The victim said she wants to put the case behind her now.

DNA testing has become a powerful tool for prosecutors hoping to link suspects to crime scenes, particularly when there is little evidence to support charges.

But the latest crime-fighting tool has come under fire from some defense attorneys and scientists, who say there are no standards to safeguard the complicated procedure.

“I have great problems with it,” said Broward assistant public defender Tim Day, who represented a man convicted of rape last December with the help of a positive DNA test. “I’m not saying it’s unreliable. I’m saying it hasn’t met the legal standard for admissibility.”

Day and other critics say each lab has its own testing rules, including the FBI and a handful of private companies around the country, such as the one that conducted the Lucas test, Cellmark Diagnostics in Germantown, Md.

The Metro-Dade Police Department has opened its own lab. So has the Florida Department of Law Enforcement. The Broward Sheriff’s Office plans to start DNA testing by the end of the year.

“We’ll not only use it to include somebody in a crime, we’ll also use it to exclude somebody,” said Jeff Ban, a forensic specialist for the Broward Sheriff’s Office who is being trained in genetic testing.

Prosecutor Padowitz said the test did what it is designed to do: Establish the truth in what are often murky sex and murder cases.

In this instance, the test also leaves prosecutors and police wondering who it was that pulled the woman into the park last summer.

“The detectives at the Hollywood Police Department are going to have to tell us that,” Padowitz said. 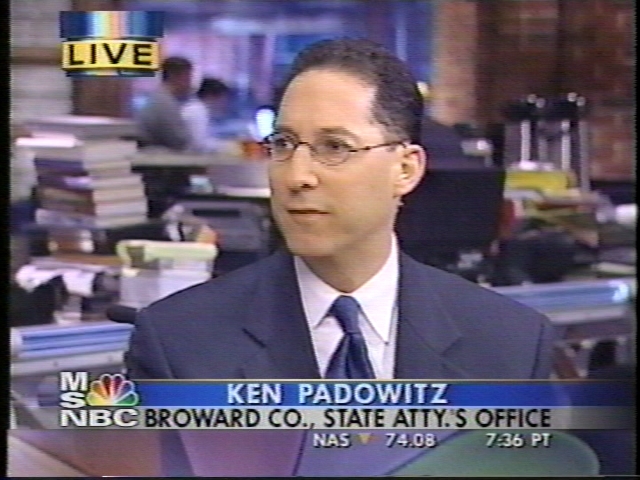 Note: This is one of the first cases in the United States where DNA has exonerated an innocent person. The Innocence Project records the first case in the U.S. in  1989 – One year earlier