An Aggressive DUI Lawyer is Essential

Supreme Court Ruling: It’s Impact on the Definition of an Illegal Search and Seizure in DUI investigations

For the holidays, Palm Beach County has announced there will be a $100 reward for reporting a suspected drunk driver. At first glance this may seem like a good deal for all involved; the officers receive tips from a good Samaritan and are able to arrest drunk drivers for DUI, and the individual who reported the drunk driver makes a quick $100. The problem is that many of those who will be pulled over will end up actually being innocent, without any reason for a stop or arrest.

According to the recent 8-1 Supreme Court decision, a police officer can mistakenly pull over a vehicle without any violation of the Fourth Amendment‘s protections of civil liberties. The case concerned a 2009 traffic stop near Dobson, N.C. The car’s owner, Nicholas B. Heien, who had been asleep in the back seat while a friend drove, consented to a search, which then led to police discovering a bag containing cocaine. Mr. Heien was charged with attempted drug trafficking. 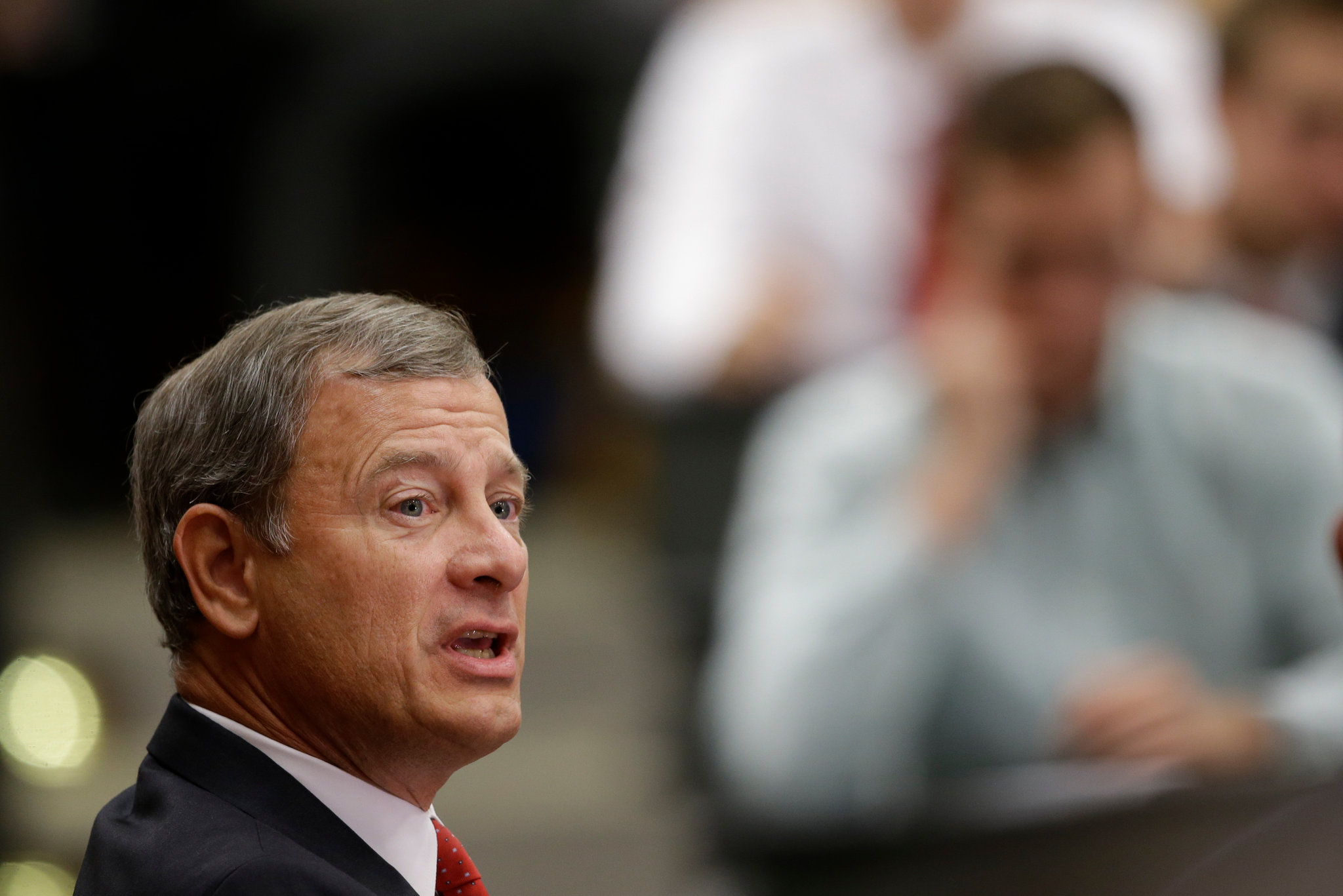 Chief Justice of the Supreme Court, John G. Roberts Jr. wrote that the court’s decision “does not discourage officers from learning the law,” because only objectively reasonable mistakes were permitted.

Justice Sonia Sotomayor dissented. Her dissenting opinion: “..means further eroding the Fourth Amendment’s protection of civil liberties in a context where that protection has already been worn down.” If police officers are given the ultimate freedom to interpret the law as they see fit, she wrote, “one wonders how a citizen seeking to be law-abiding and to structure his or her behavior to avoid these invasive, frightening and humiliating encounters could do so.”

It is never safe to drink and drive; your own personal safety and the safety of others driving around you are at stake. When you drive under the influence, your rights are placed in jeopardy. According to this Supreme Court ruling, as long as the officer made a mistake in his understanding of the Fourth Amendment, the search and seizure will not be illegal and will be considered reasonable and within their power.

A DUI charge should be considered a serious offense and avoided. However, sometimes mistakes are made. Field sobriety tests are often argued to be unreliable and inaccurate; in many cases there have been false readings of a person’s BAC due to unrelated circumstances. In light of this, an aggressive DUI lawyer on your side is a necessity. If you have recently been arrested, you need to take action and protect your future with the help of a good attorney. Our office has a proven track record, successfully representing those accused in the state of Florida as well as those located out of state. Call Kenneth Padowitz, P.A. today to schedule an appointment.