Former prosecutor Ken Padowitz cited the adage that it’s better for 100 guilty people to go free than for one innocent person to end up in prison.

“The system is intentionally tilted to make the government have the more difficult burden,” he said. “Usually we don’t have the investigations go on after an acquittal. It’s a rare situation to see guilt confirmed after the fact because there’s usually no new evidence forthcoming after an acquittal.”

New evidence in an old murder case may have a suspect wishing he had quit while he was ahead.

Robert Earl Hayes, a former inmate on Florida’s death row, was found not guilty at his retrial for the 1990 rape and murder of Pamela Albertson, a fellow horse groomer he met while working at the Pompano Harness Track in Pompano Beach.

More than two decades later, advocates for Hayes asked the Broward State Attorney’s Office to run new DNA tests to prove the second jury got it right and Hayes is innocent of the crime. The Innocence Project of New York picked the lab. Tests were run in 2021 on hair samples found in the victim’s hand and DNA samples left behind by the culprit.

It’s long been clear that the hair did not come from Hayes, a Black man, but from a Caucasian. But who? 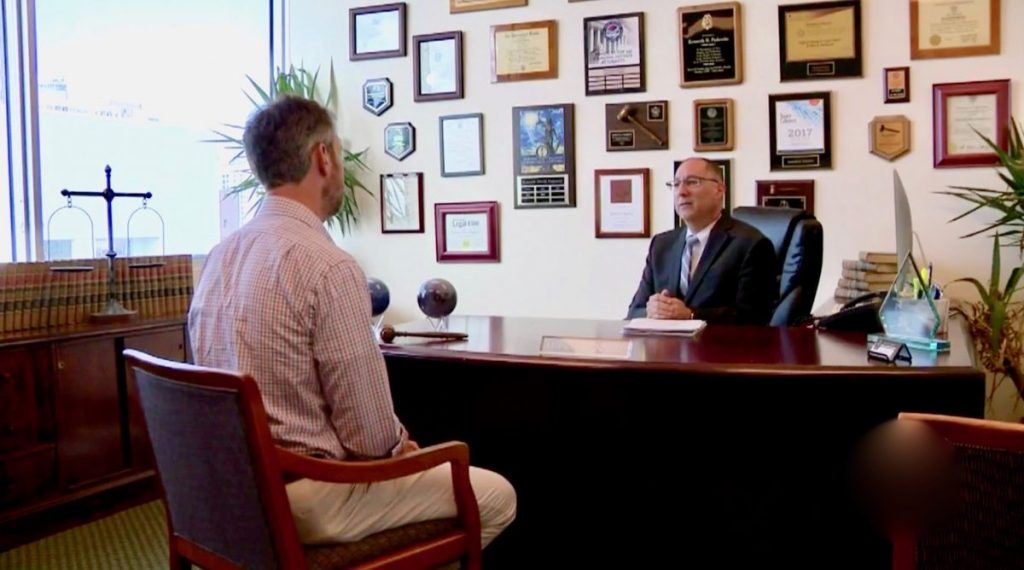 The results are in. As expected, the hair did not belong to Hayes. Nor did it belong to a mysterious “real killer.” It belonged to the victim. The other DNA evidence, prosecutors say, identified the victim’s rapist and likely killer.

Broward State Attorney Harold Pryor outlined the test results Wednesday morning in a letter to the New York State Parole Board and the District Attorney in Oneida County, New York, whose office prosecuted Hayes in 2003 for the murder of Leslie Dickenson, a horse groomer Hayes met while working at the Vernon Downs racetrack.

Hayes, 58, is serving a sentence of 15 to 45 years in that case after pleading guilty to a manslaughter charge just as his trial was getting underway. He’s eligible for parole in 2025.

Dickenson was killed in 1987, three years before Albertson. But her killer made it look like a suicide, and authorities did not suspect Hayes until after the Broward murder.

According to Pryor, the Innocence Project of New York contacted Broward prosecutors in 2020 to ask for help reviewing the DNA evidence. “… They believed that the hairs found in Albertson’s hand could assist the defense in the Dickenson case,” Pryor wrote to the New York authorities. “The Innocence Project requested our permission to test the hairs found clutched in Albertson’s hand to identify their origin.”

Defense lawyers had someone in mind at Hayes’ 1997 trial. An alternate suspect for the Albertson death could then also be implicated in Dickenson’s.

It didn’t work out that way.

“Due to the nature of these crimes, the new and novel DNA testing, and Hayes nearing parole eligibility, we thought that it was imperative that we bring this evidence to your attention,” Pryor wrote.

A retrial on the Broward charges is out of the question — once someone is found not guilty, he or she cannot be tried again, no matter what new evidence comes in.

“it was like a punch in the gut,” said Gregory Flynn, the Pompano Beach Police detective who investigated the Albertson case. “I knew to the core of my being that he was responsible.”

Today, Flynn said he feels vindicated by the new evidence.

To hear prosecutors tell it, there’s nothing unusual about a guilty person being acquitted by a jury. Former prosecutor Ken Padowitz cited the adage that it’s better for 100 guilty people to go free than for one innocent person to end up in prison.

“The system is intentionally tilted to make the government have the more difficult burden,” he said. “Usually we don’t have the investigations go on after an acquittal. It’s a rare situation to see guilt confirmed after the fact because there’s usually no new evidence forthcoming after an acquittal.”

DNA was still a nascent technology at the time of Hayes’ first trial in Broward, and while the jury found Hayes guilty and the judge sentenced him to death, the Florida Supreme Court decided the jury never should have heard the DNA evidence because the lab that analyzed it used an unproven method. The second jury, deprived of that information, decided there was reasonable doubt.

The Innocence Project of New York did not respond to requests for comment via e-mail and voice mail. 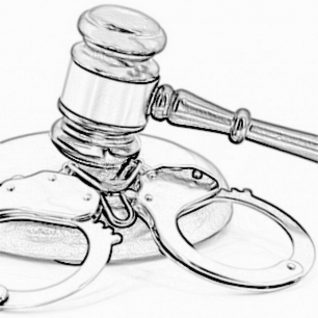 “A trial is a snapshot in time,” said Padowitz, who was not involved in the Hayes prosecution. “If it had captured a different moment, it would have shown a different picture.”

Hayes capitalized on his newfound freedom and has long been celebrated as an exonerated death row inmate. He’s one of the subjects of the stage play and CourtTV cable movie “The Exonerated” and appears on several lists of wrongfully convicted suspects.

But a “not guilty” verdict is not the same thing as an exoneration, which is a more certain finding that the suspect did not commit the crime.

Hayes was never exonerated, Pryor said. “The new DNA test results from the vaginal swab point to Hayes’ involvement in the Broward slaying of Albertson, despite the fact that a jury acquitted him of the state homicide charge in 1997.”

The Broward State Attorney’s Conviction Review Unit, which has exonerated one former inmate falsely accused of armed robbery, oversaw the review of Hayes’ evidence. The unit, under the direction of Arielle Demby Berger, is charged with identifying cases of wrongful conviction.