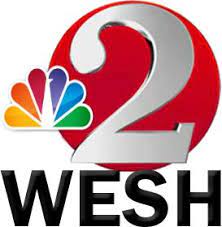 A lawyer representing an OB-GYN accused of inappropriately touching a patient in Orange City says his client is innocent.

“He’s s a very, very serious professional who takes great pride in his reputation and in his work,” Ken Padowitz said.

Padowitz is a South Florida attorney representing Besong who was arrested Friday, accused of battering a patient in his Orange City office then fabricating records in an attempt to cover it up.

Padowitz says his client has been practicing for more than 20 years and heads a family of doctors dedicated to the community. The attorney won’t talk specifics but says the accused doctor is anxious for his day in court. 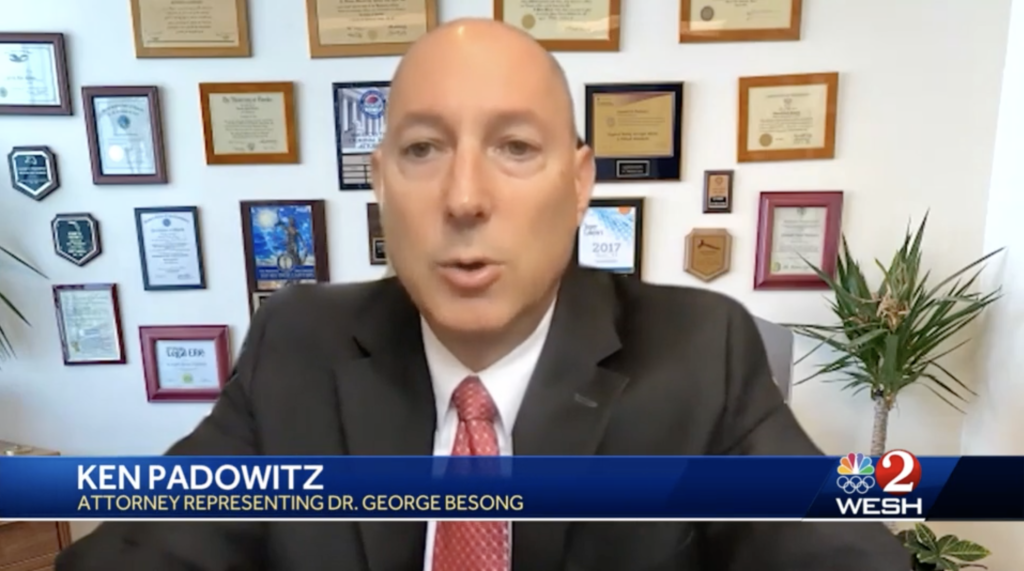 According to arrest documents, Besong asked an OB-GYN patient to come to his office on a Saturday last August where they were alone. He allegedly offered her liposuction to help market his plastic surgery business. He allegedly told her she needed to be completely nude to explain the entire procedure.

The victim says Besong inappropriately touched her and police say they have evidence to support her allegation. Police also say after the doctor learned he was being investigated, he completed consultation documents regarding his meeting with the victim in a possible attempt to substantiate the private after-hours meeting.

“My client is adamant that he’s innocent,” Padowitz said.

The doctor’s attorney says there’s been a rush to judgment and says will present evidence to clear Besong.

“My client has one concern right now and that is clearing his name, showing in fact that he is innocent and we intend to prove that in court,” Padowitz said.

Police say the investigation into the doctor is ongoing because they are reviewing concerns from others who have contacted police since the doctor’s arrest. 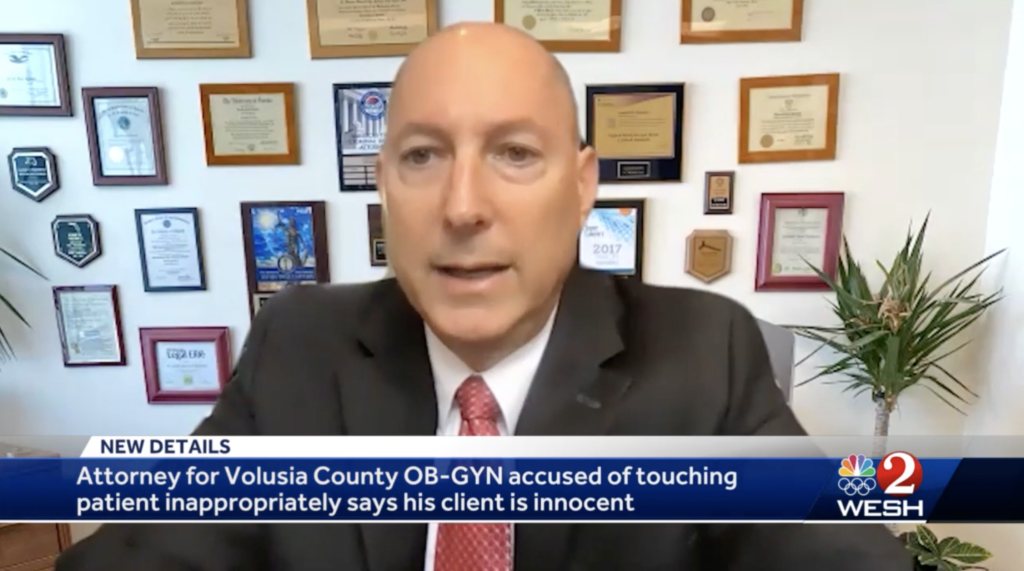 To watch video of interview and read article CLICK HERE