Out on bond? Attorney asks ‘why’ about man who attacked 3 on Metromover

Ken Padowitz, a former prosecutor and now a defense attorney and a law professor, said it is “outrageous” that the bond is so low. “The bond should be much, much higher than $1,500,” Padowitz said.

MIAMI, Fla. – Joshua King is out on bond and there are many who say that never should have happened.

An attorney for one of the victim’s is asking the Miami-Dade State Attorney’s office to revoke King’s bond and up the charges. He is out of jail after posting $1,500 in bond.

“Why is this guy out? That’s what we want to know?,” Curt Obront, attorney for Andrea Puerta, who was severely beaten by King on Sept. 4, said. “This is not someone who should be out in the community,” Obront said.

The video from Friday, Sept. 4 at 10:45 p.m. is disturbing. Puerta, a 25-year-old dog walker, was alone on the Metromover simply heading home.

That’s when King got on the Metromover at the Fifth Street Station in Brickell and, unprovoked, viciously and violently beat her.

He punched Puerta more than 20 times before he threw her head-on into a seat. 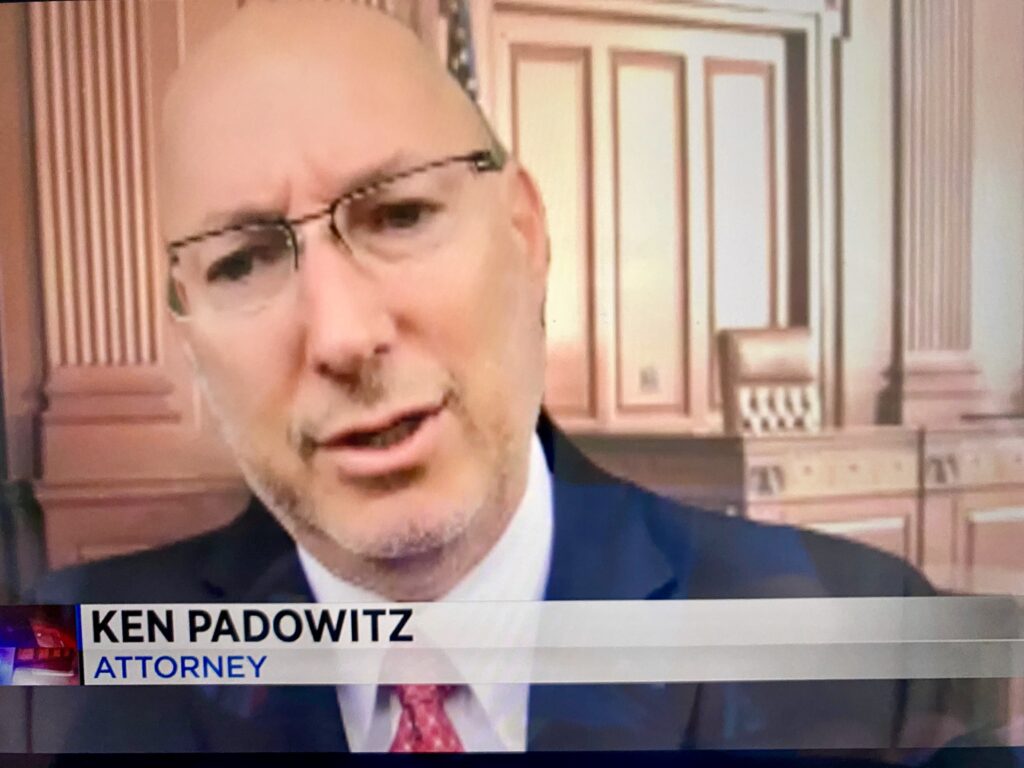 “We believe he wanted to kill her,” Obront said. “We are absolutely 100 percent going to ask both the State Attorney and the judge to reconsider that fact he was released on such a low bond.”

“I also personally believe they should increase the charges to attempted murder instead of aggravated battery,” Obront said.

When King was in court, the prosecutor asked the judge for standard bond.

“Sir. No priors. We ask standard bond,” the prosecutor can be heard saying during King’s court appearance virtually.

Local 10 contacted the Miami-Dade State Attorney’s office to asked them why he would be let out on bond.

In a statement, a spokesperson wrote: “In Joshua King’s case, he has no prior charges except for a moving violation (a traffic offense) in 2015. Given that he is a first-time offender and given the specific charges pending, he was legally entitled to bond pursuant to Florida law and he was given the standard bonds. If in the ongoing investigation of this case other aggravating factors are discovered or there is a change in circumstances, revisiting the bond issue is a likelihood.”

Ken Padowitz, a former prosecutor and now a defense attorney and a law professor, said it is “outrageous” that the bond is so low. “The bond should be much, much higher than $1,500,” Padowitz said.

“When you look at the video, there is clearly such an anger and violence toward this woman for no reason. I would be very concerned as a judge that this individual is a major threat to the community,” Padowitz said.

But for right now, King is out. Local 10 learned that King has another hearing set for Friday.