CASE EVALUATION Free Initial Consultation
The information submitted in this form should not be construed to be the formation of a lawyer/client relationship.
Skip to content
Cycling Accidents | Personal Injury AttorneyKenneth Padowitz2019-10-20T21:35:25+00:00 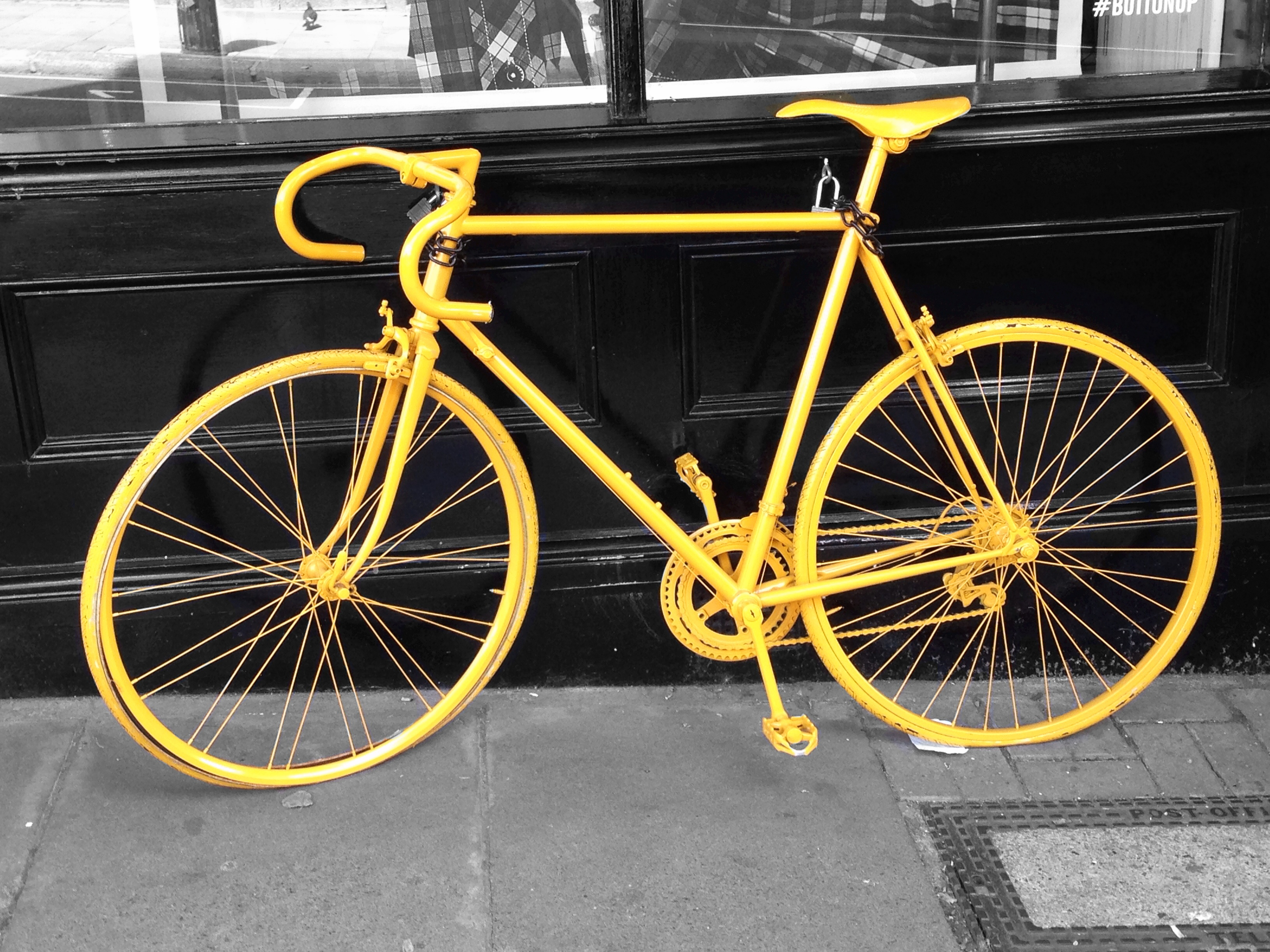 The experienced attorneys at Kenneth Padowitz, P.A. have dedicated themselves to assisting people gain full compensation for any injury resulting from bicycle accidents. Our firm has a long history of helping our clients recover for cycling accident claims occurring in the state of Florida.

Bicycle riding is an increasing in popularity as a way to travel amongst Floridians. Riders get to enjoy fresh air and exercise on the way to their destination. However, by their exposure, those who ride bicycles are more prone to injuries suffered by traffic accidents. Research by the Center for Disease Control and Prevention record that approximately 494,000 injuries occur from traffic accidents involving bicycle riders and roughly 900 of those injuries result in fatality. A prominent amount of these fatalities are as a result of negligent drivers.

The following are some of the common scenarios leading up to accidents involving cyclists:

Florida laws protect cyclists more than many other states. The public policy behind such laws are geared to protect cyclists who are injured by a motorist as a result of negligence. Florida law permits cyclists to ride on public sidewalks as an alternative to riding next to speeding vehicles. Florida promotes sidewalk riding when it is not within a business district or other area with prohibiting signs. The municipal code and local ordinances govern the restriction of any bicycle riding. Thus, cyclists should take steps to become aware with specific local bicycle laws.

In addition, Florida Uniform Traffic Control Laws state bicycles are a type of vehicle. Therefore, riders are considered “drivers” and must follow standard traffic procedure commonly followed by all vehicle drivers. For example, bicyclists riding on the sidewalk or within a crosswalk have the same responsibilities as the typical pedestrian in the same position. Riders must also secure their bicycles with brakes and lights that are visible from a 500-foot distance. Also, any rider or passenger under the age of 16 is required to wear a national consumer safety standard bicycle helmet that is correctly sized and properly fastened.

Laws involving bicycles are not limited to the riders. Vehicle drivers coming from private roads, alleys or building lots must halt their vehicle before driving onto the sidewalk. They must then yield to all other vehicles, including bicycles, that are “so close” as to constitute an “immediate hazard.” The failure to follow this rule happens to be one of the leading contributors to accidents and injuries involving cyclists on the sidewalk. A “safe distance” is required when attempting to overtake cyclists and can only be done so by passing to the left of the rider. The driver cannot re-enter the right side of the roadway until “safely clear” of the cyclists. Florida law demands a 3-foot “buffer zone” that must be followed when passing any bicycle rider, and states all drivers must exercise “due care” to avoid accidents with cyclists or pedestrians. At-fault drivers could be held responsible for any of the cyclist’s injuries that are proximately caused by their negligent behavior.

If you or anyone you know was injured in a biking accident, the attorneys at Kenneth Padowitz, P.A. can help. Our law firm has a record of obtaining much needed compensation for a number of cyclists in Fort Lauderdale and other South Florida areas. Damages resulting from an accident that were caused by a negligent driver could entitle the injured to compensation for loss of income, medical expenses and more. The firm works hard to discover all liable parties involved to secure the best possible outcome for your legal claim.  The personal injury attorneys at Kenneth Padowitz, P.A. are here to help people who are injured and in need because of cycling accidents. Call 954-761-3888 for a free consultation or contact us online and we will get back to promptly.